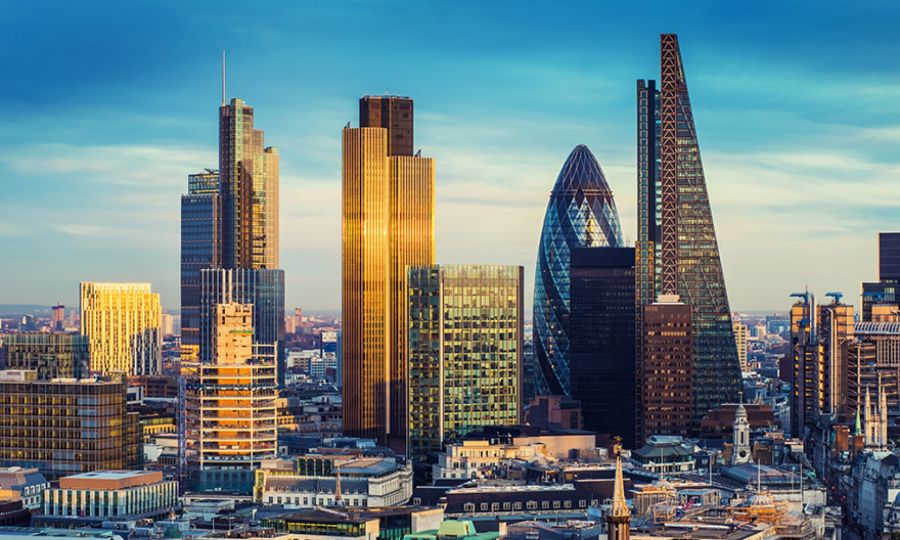 Prime real estate in central London is an attractive investment

London overtook New York as the top destination last year for unlisted real estate investments by Norway’s $1 trillion wealth fund, which is focusing on 10 global cities it expects to grow in terms of population, jobs and trade.

The Norwegian fund is one of the biggest foreign investors in Britain, including as a co-owner of London’s Regent Street, and has said it will keep on investing for the long-term regardless of the country’s vote to leave the European Union.

“We don’t know on what terms the UK will leave the (European) Union. In many ways, for us, that is not something we need to have a view on,” Karsten Kallevig, CEO of Norges Bank Real Estate Management, the property wing of the Norwegian fund, told Reuters.

“What I need to have a view on is whether London will continue to be one of the most important cities in Europe. And I think it will,” he said on the sidelines of a news conference.

"London, New York and Paris, and perhaps Tokyo, will be the biggest cities in general"

The report by the fund, which has properties on the Champs-Elysees in Paris and Hudson Square in New York, showed London, New York and Paris accounted for 22.8 percent, 21.5 percent and 19.1 percent of its unlisted property investments in 2017.

New York was top in 2016, followed by London and Paris, accounting for 19.2 percent, 17 percent and 13.1 percent respectively of the fund’s property investments.

In 2017 the fund bought stakes in prime real estate in central London including a 25-percent stake in 10 Piccadilly, 263-269 Oxford Street and 1-4 Princes Street with the rest owned by the Crown Estate. The fund also increased its 25 percent stake in 20 Air Street to 50 percent.

Since the fund began buying property in London in 2011, it has tended to invest in the West End and Mayfair areas rather than in the City, as there is less competition for tenants, with fewer high-rise developments replacing low-rise buildings, said Kallevig.

“The supply constraint in our markets is an important factor,” he said.

He said the fact that London had overtaken New York as the prime destination in the fund’s real estate portfolio did not reflect a particular view or strategy by the fund.

“It goes very up and down ... London, New York and Paris, and perhaps Tokyo, will be the biggest cities in general in the portfolio,” he told reporters earlier.

Norway’s fund funnels the revenues from its oil and gas production into stocks, bonds and real estate and its target is to invest up to 7 percent of its value in unlisted real estate. Its investments in such properties corresponded to 2.6 percent of overall assets at the end of 2017.

The fund made its first unlisted real estate investment in Asia, in Tokyo in December, and has looked into doing so in Singapore.

Kallevig said the right mix was still not quite there to make an investment in Singapore.

“We haven’t yet found something that has been very appealing either as a combination of quality and location of the asset, the partner and the pricing,” he told Reuters. 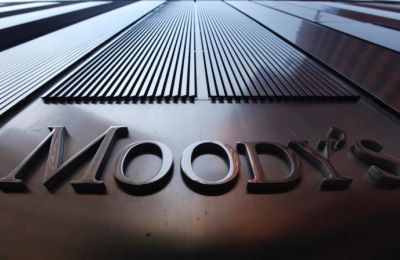 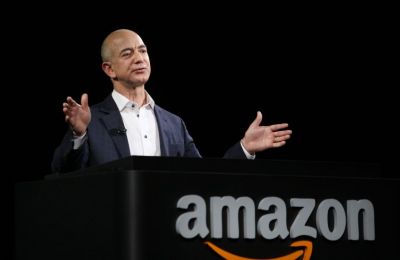