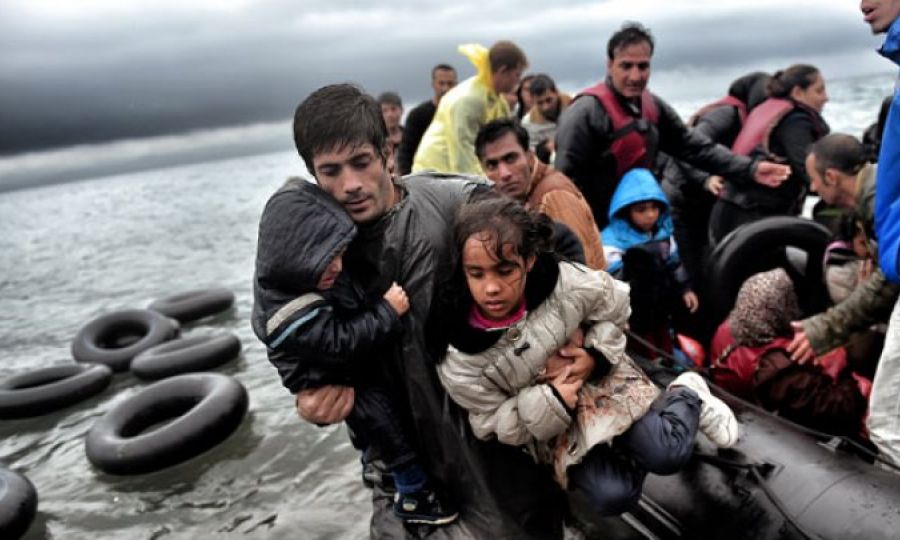 Turkey to get more cash from the EU

The European Union’s executive is due to approve a further 3 billion euros in funding for Syrian refugees living in Turkey, EU officials said, ahead of a meeting with President Tayyip Erdogan later this month.

Europe’s relations with Erdogan have been fraught in recent years but the EU depends on Turkey to keep a tight lid on immigration from the Middle East, where the war in Syria has killed hundreds of thousands and pushed millions from homes.

Top EU officials will meet Erdogan on March 26 in the Bulgarian city of Varna despite misgivings among many on the European side.

The bloc’s top migration official Dimitris Avramopoulos will announce on Wednesday that the European Commission proposes the extra funding on projects benefiting Syrian refugees in Turkey, the sources told Reuters.

Turkey has accepted 3.5 million refugees from Syria, and the EU is already spending a first 3 billion euro instalment to help them.

Over a million more refugees and migrants reached the EU in 2015, most of them flowing through Turkey. Brussels agreed to pay to help host migrants on the Turkish soil in exchange for Ankara preventing more from trying to cross the Aegean to Greece.

This reduced the numbers to a trickle and this cooperation with a key NATO ally has muted EU action against Turkey over a crackdown on critics, dissenters and civil society following a failed coup in 2016.

Erdogan has also attacked EU members Germany and the Netherlands in his speeches.

The bloc has mainly responded by freezing some funding that Turkey had been eligible for as a candidate for EU entry and suspending accession talks that have long been stalled anyway.

The EU will also release in April what the sources said would be a “critical” report on Turkey’s accession bid. 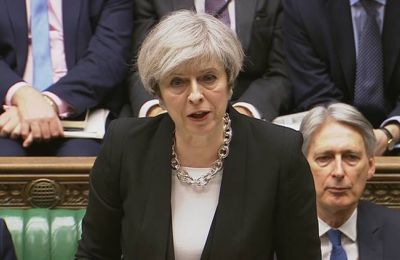 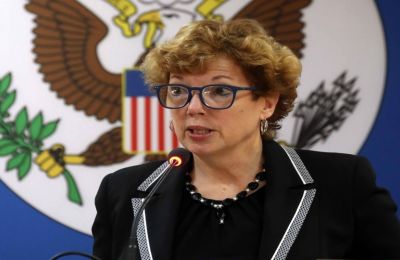 US doesn't expect any problems with Turkey