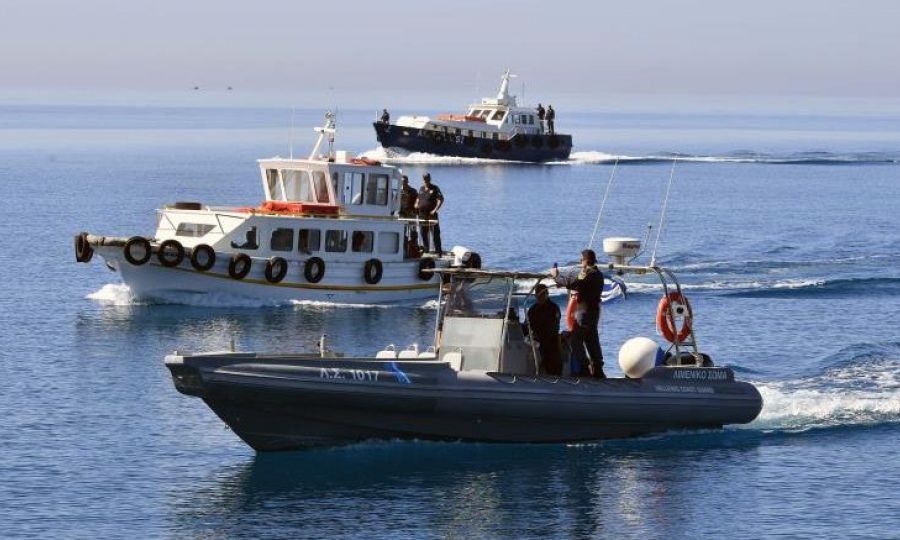 Twenty presumptive refugees, mainly women and children, arrived in the Republic of Cyprus on Monday, prompting a partial Cabinet meeting on Tuesday in the wake of recent undocumented arrivals.

A Coast Guard vessel approached the boat with refugees and escorted them to Paralimni’s fishing pier.

The interior minister has called on the ministers of Foreign Affairs, Labour and Justice to join him in a brainstorming session Tuesday morning

Media reports said most were women and children from Syria, while exact numbers and nationalisites were not immediately known.

This comes days after more Syrian refugees arrived in the area, prompting Interior Minister Constantinos Petrides on Saturday to speak of an “increasing trend” in the flow of irregular migrants to Cyprus.

In a recent interview with Kathimerini Cyprus, Petrides said more had to be done under a European redistribution scheme, pointing fingers at countries that ought to do more of their share when it comes to accepting refugees as part of the exchange programme.

“European solidarity should not be limited to money. It ought to address the full spectrum of the migration policy,” Petrides said.

The interior minister has called on the ministers of Foreign Affairs, Labour and Justice to join him in a brainstorming session on Tuesday at 11am, citing refugee arrivals over the last few days according to an official statement on Monday.

Refugees have been spotted walking along rural roads recently, believed to have crossed from the north into the south or landed in other areas of the Republic of Cyprus.

The detention of asylum-seekers remains vague in Cyprus and throughout the European Union. EU states detain individuals on the basis of undocumented or illegal entry, while at the same time authorities have limited powers to detain them if they are ‘bona fide refugees’. 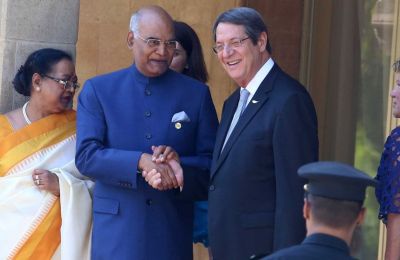 India president in Nicosia for talks 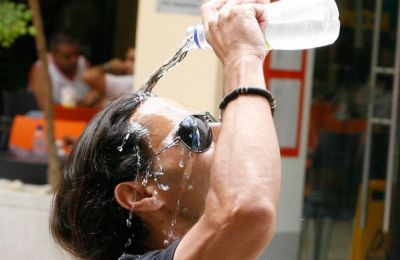