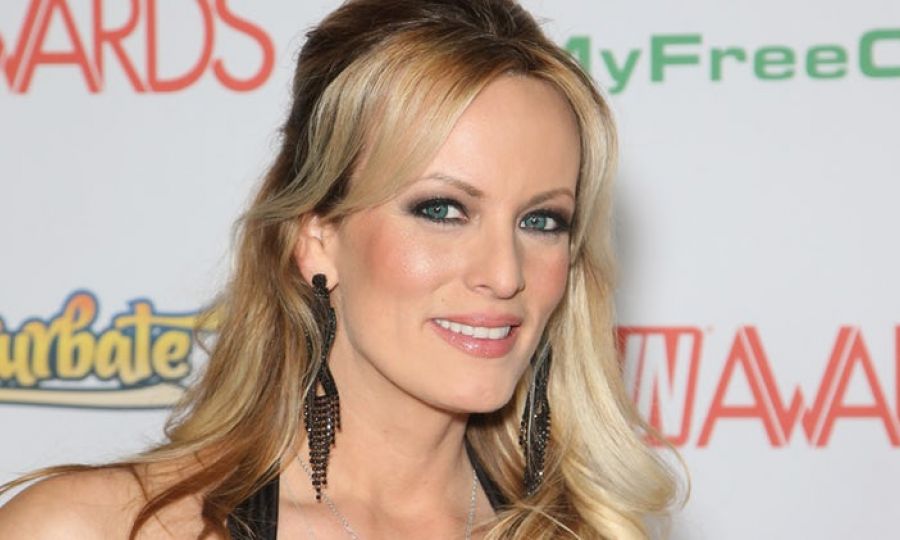 Adult-film actress Stormy Daniels sued President Donald Trump on Tuesday, alleging he never signed a nondisclosure agreement to keep her quiet about an “intimate” relationship between them.

Trump has denied having an affair with Daniels.

Daniels, whose real name is Stephanie Clifford, filed the lawsuit in Los Angeles claiming the agreement is invalid and she is free to publicly discuss her relationship with Trump.

The lawsuit, which Clifford’s attorney Michael Avenatti published in a tweet, says that she signed both the agreement and a side letter using her stage name on October 28, 2016, days before the 2016 U.S. presidential election.

The “hush agreement” as it is called in the lawsuit refers to Trump as David Dennison and Clifford as Peggy Peterson. The side letter agreement reveals the true identities of the parties as Clifford and Trump, according to the lawsuit.

Clifford asks in the lawsuit for the Los Angeles County Superior Court to declare the agreement and side agreement invalid and unenforceable.

According to the lawsuit, Clifford and Trump had an intimate relationship that lasted from the summer of 2006 well into 2007, including meetings in Lake Tahoe and at the Beverly Hills Hotel.

Daniels was quoted in a 2011 interview with In Touch Weekly magazine that she had an affair with Trump after they met at a Lake Tahoe golf tournament in 2006, not long after Trump’s wife, Melania, had given birth to their son, Barron.

Cohen has said he paid Clifford $130,000 of his own money in 2016, the year Trump was elected president but said neither the Trump Organization nor Trump’s campaign was a party to the transaction, though he declined to say publicly what it was for.

The lawsuit said the 2016 hush agreement called for $130,000 to be paid into the trust account of Clifford’s then-attorney. In return, Clifford was not to disclose any confidential information about Trump.

The suit alleges Cohen has tried to keep Clifford from talking about the relationship as recently as Feb. 27, 2018.

“The attempts to intimidate Ms Clifford into silence and ‘shut her up’ in order to ‘protect Mr Trump’ continue unabated,” the lawsuit said. 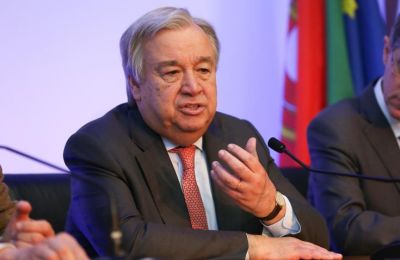 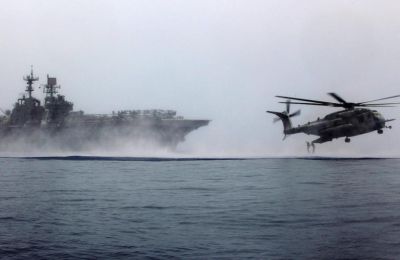 US ships arrive in Cyprus EEZ