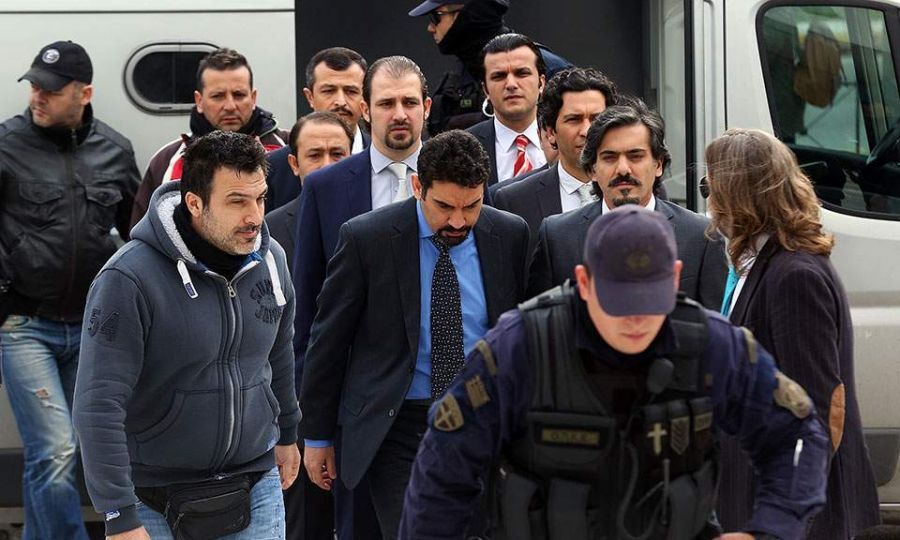 An Athens appeals court on Friday rejected the third appeal by Ankara for the extradition of eight Turkish servicemen who fled to Greece following Turkey's failed coup in July 2016 and who have sought political asylum.

The Council of Appeals President Ioanna Klapa said there was no evidence the servicemen would get a fair trial and that they risked being tortured if they return to Turkey.

She also said there was no new evidence to substantiate the new offenses attributed to them. The new accusation, she said, contravene European and Greek law.

Turkish authorities claim that they have evidence implicating the eight men in the failed coup and insist they be returned to their homeland to face trial on a string of charges including terrorism and attempted murder.

A video made public on Thursday shows the eight Turkish servicemen a few minutes before they boarded a military helicopter to flee from Turkey in July 2016, according to Turkish authorities.

The video shows the men walking through a military camp a few hours after the failed coup, Turkish authorities said.
Three of the men in the video appear to be armed. 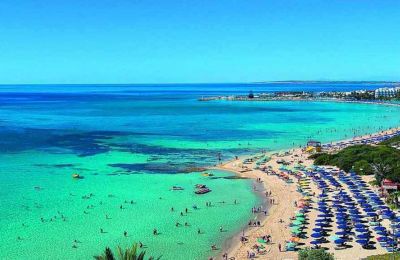 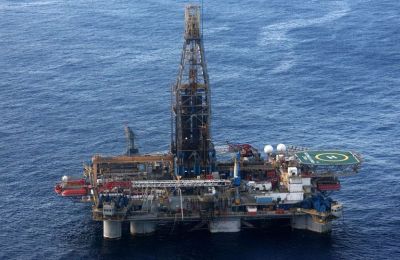