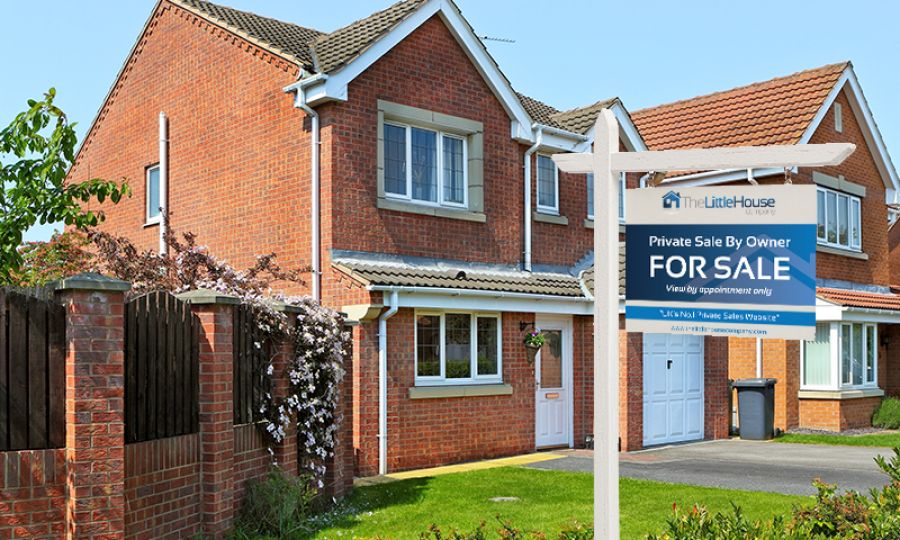 Sellers want more for their homes

British home-sellers raised their asking price by 1.5 percent in March, the biggest monthly increase for the time of year since 2007, property website Rightmove said on Monday.

Rightmove’s figure is not seasonally adjusted and contrasts with a much more subdued picture painted so far this year by mortgage lenders Halifax and Nationwide, whose property valuations have risen at the weakest annual pace since 2013.

“It remains to be seen if this month’s 11-year price rise high for March is a catch-up anomaly after two more-subdued months, or an early sign of price pressure building up a real head of steam,” Rightmove director Miles Shipside said.

Asking prices in the first quarter of 2018 as a whole were 3 percent higher than at the end of 2017, a bigger seasonal increase than in early 2017 but less than in 2016, when property tax changes encouraged sales in the early part of the year.

Rightmove said prices were boosted by a 5 percent fall in the number of properties being offered for sale compared with a year earlier, and said some buyers might be trying to complete purchases before the Bank of England raises interest rates.

Although Britain’s economy slowed last year as higher inflation ate into consumer demand, most economists polled by Reuters expect the BoE to raise interest rates in May due to concerns that above-target inflation will be slow to fall.

On Friday the BoE said there had been a rise in the proportion of mortgages being issued that just below 4.5 times a borrower’s income - the upper limit of what it deems safe. 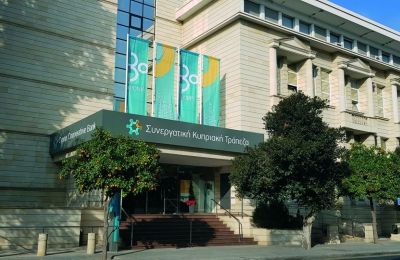 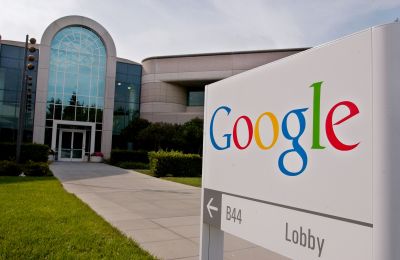