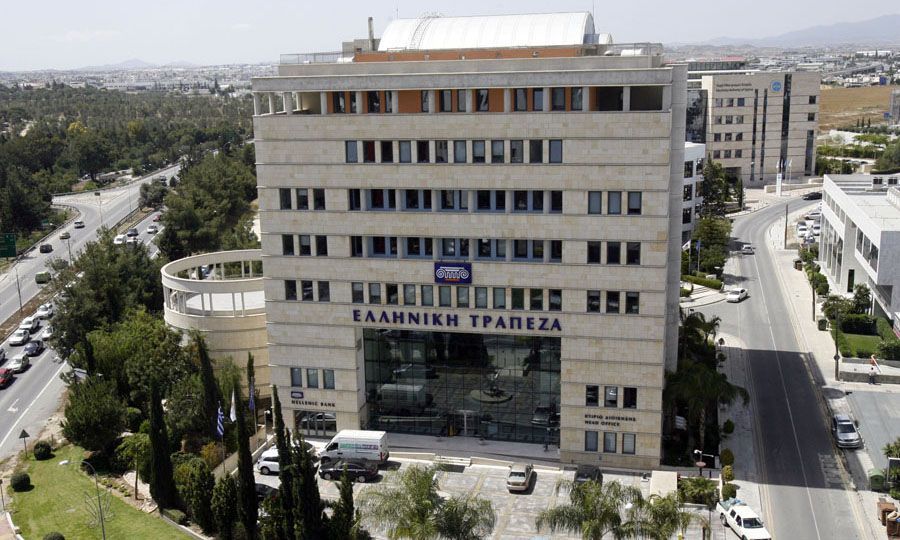 Hellenic Bank got 400,000 new customers on Monday following the formal acquisition of parts of state-owned CCB

Hellenic Bank is taking on 400,000 new customers, leaving bad debt behind in the acquisition of healthy parts of state-owned Cyprus Cooperative Bank.

As of Monday September 3, the Cypriot commercial bank took over the CCB network, adding to Hellenic a total of 560,000 new accounts, including 160,000 credit union accounts which belonged to customers who had accounts in both financial institutions.

The defunct Co-op, which had its licence officially revoked, is now on the path to become a bad asset manager according to a deal struck with the government and passed into law in an emergency House session on July 8.

The Cooperative Asset Management Company (SEDIPES) will now handle bad debt and toxic assets, which burdened the financial institution Non-Performing Loans (NPL) at 60% (nearly €7 billion), while at the same time having transferred co-op banking operations and healthy assets to Hellenic.

The chair of Hellenic’s Integration Committee, Irena Georgiadou, says the bank was ready on day one to welcome both new customers and new employees who are switching over from the Co-Op.

Georgiadou, who also chairs the Board of Directors of the Hellenic Bank, told CNA News Agency that 43 credit unions will shut down by early October while 100 branches will be closed within a 15-month period.

Hellenic customers who had their bank accounts at CCB will still be able to withdraw cash at any Hellenic or CCB automatic teller machine (ATM) while Co-Op locations were to maintain normal hours on Monday and provide a full range of customer service.

Customers who used CCB checques as a form of payment will have to obtain a Hellenic Bank check book by September 10, according to bank officials.

No issues have been reported regarding electronic payments, with Hellenic officials saying their new customers should not be expecting any problems using their debit or credit cards at the supermarket or petrol station. 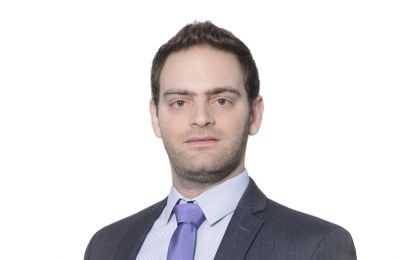 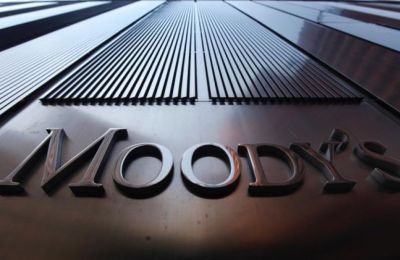 Moody’s thumbs up to Bank of Cyprus bad loans sale