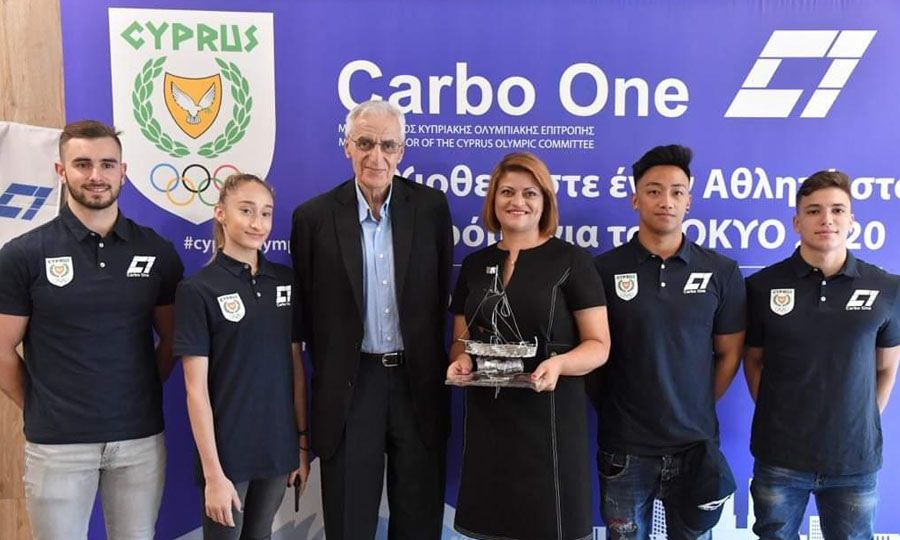 During a grand event at the company’s headquarters at the Oval building in Limassol, representatives, as well as the President of the Cyprus Olympic Committee and the athletes, had the opportunity to talk about their efforts and stress the importance of being able to pursue their dreams thanks to this sponsorship.

Katerina Christou, Director of Carbo One Ltd, expressed how proud the company feels to support the Cypriot Olympic Team, stating that “with our support, we aspire to contribute to the successes of our athletes in the Olympic Games of 2020 in Tokyo”.

On his behalf, the President of the Olympic Committee, Dinos Michaelides, expressed his gratitude towards Carbo One Ltd. for this ever so important funding, stressing that it will help so much the athletes and the Committee itself to overcome practical issues and face up to its obligations and commitments in view of the coming Olympics.

“Such funding gives us hope, courage and power to keep moving forward” he stressed.

Mr. Maxim Tolstikov, Carbo One Ltd Chief Commercial Officer appeared proud that the company in now part of the Cypriot Olympic family. “We believe that business is important part of our life but sport should play same fundamental part as well” he said. 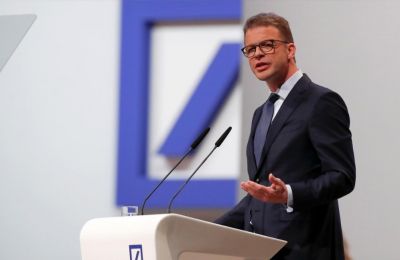 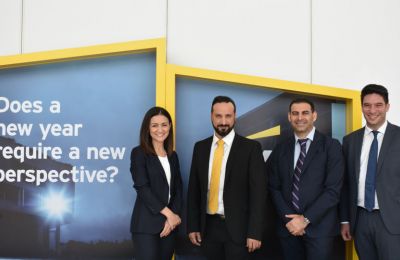