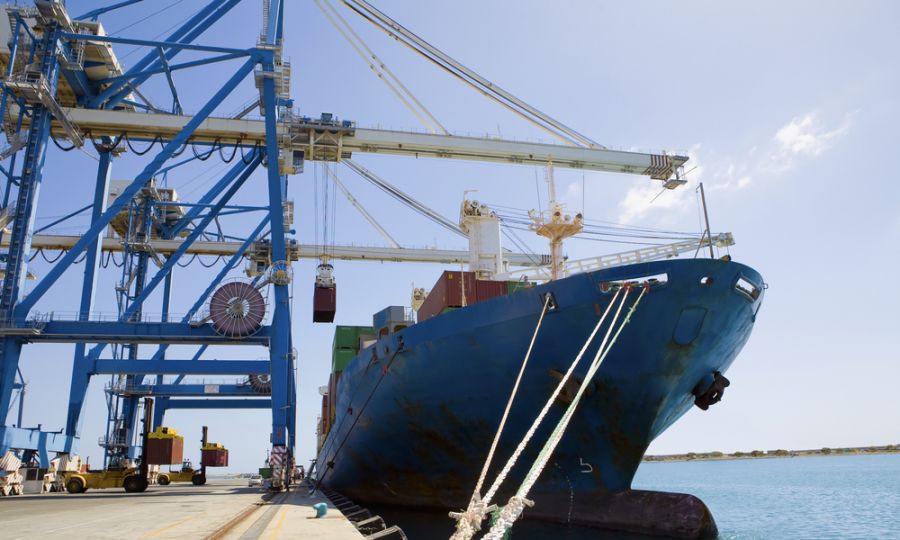 The shipping ministers of Cyprus, Malta and Greece say they want the European Union to cut red tape holding back growth in the sector, which they say provides 2.1 million jobs and 142 billion euros to Europe's economy.

Greece's shipping minister, Panagiotis Kouroumplis, says the 28-member bloc needs to look at ways of making the sector more competitive by getting rid of bureaucratic obstacles.

Malta's transport minister, Ian Borg, says work is underway to look at EU directives that compound the administrative burden on issues including the mutual recognition of seafarers' qualifications.

The officials were speaking Friday following a Cyprus-hosted meeting.

Cyprus to foot the bill for infected tourists

Cyprus extends flight ban but has a plan 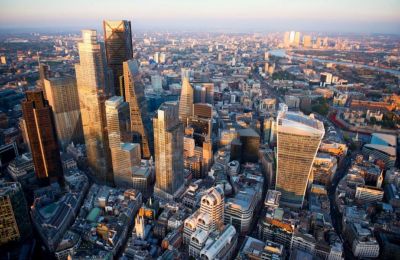 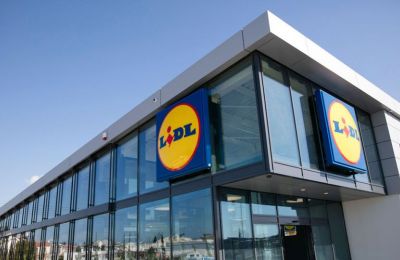