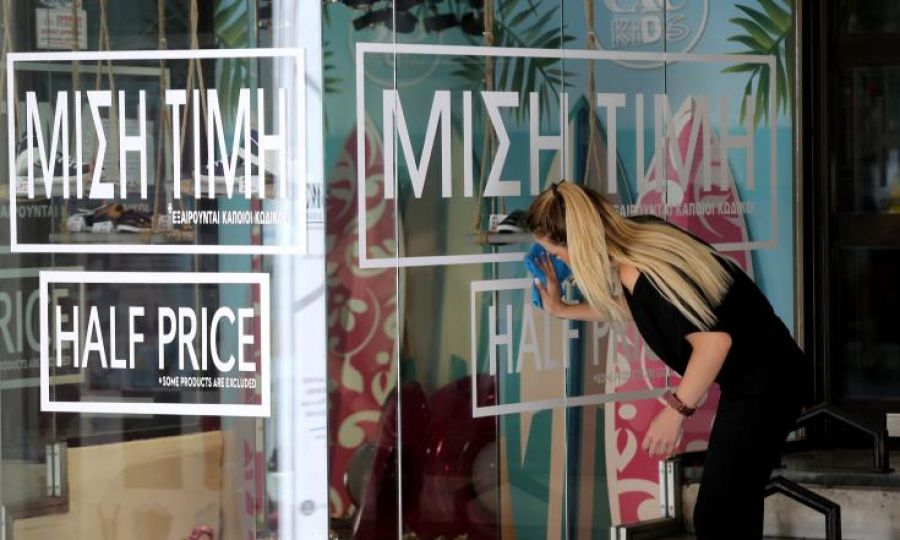 Cyprus has a robust economy

Cyprus` unemployment rates will further decline to 9% in 2018 and 7.1% next year from 11.1% in 2017, according to the Spring Economic Forecast of the European Commission, published Thursday.

The Commission foresees a "strong growth momentum continuing" in the coming years, but warned of risks widening.

"Recent developments in the financial sector have widened the risks to the outlook", as tourism faces both upside and downside risks, and gas exploration projects could further support the outlook in the short to medium term," said the forecast.

It added: "While the recently expanded air transport and accommodation capacity brightens the sector’s prospects, the reopening of neighbouring markets for this season increases competition."

"The growth momentum is expected to continue with GDP forecast to expand by 3.6% in 2018"

Overall "economic growth is expected to be strong, fuelled by foreign-funded investment and solid private consumption, unemployment has fallen below 10% and is expected to continue decreasing, inflation remains very low and is set to stay moderate."

The Commission states that after strong growth of 3.9% in 2017, early hard data and survey indicators point to robust growth in the first quarter of 2018.

"The growth momentum is expected to continue with GDP forecast to expand by 3.6% in 2018 and 3.3% in 2019, underpinned by strong domestic demand. Net exports, by contrast, are projected to have a negative impact on growth".

"While some of the deflationary pressures came from one-off factors, notably in unprocessed food category, stronger competition among suppliers keeps prices in Cyprus low."

"Inflation is expected to rebound somewhat, driven by energy and service prices, but to remain low at 0.7% for the year as a whole before increasing moderately to 1.2% in 2019".

According to the report, investment was the engine for growth as in 2017, investment surged further, strongly supported by construction, as the tourism boom has created additional demand for accommodation and other infrastructure, while new residential construction also increased.

"Investment in equipment has been even stronger, mainly as a result of the growth in ship registrations...the near-term outlook for investment is very positive, supported by foreign-funded large-scale projects",

The Commission warned that "a further deterioration of the current account is projected in both 2018 and 2019 due to the high import content in investment and consumption, which should outweigh the forecast increase in service exports." 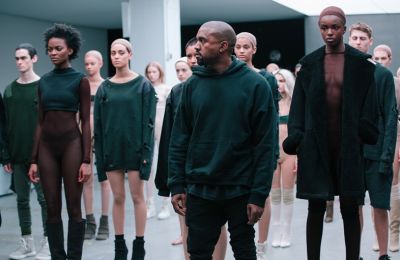 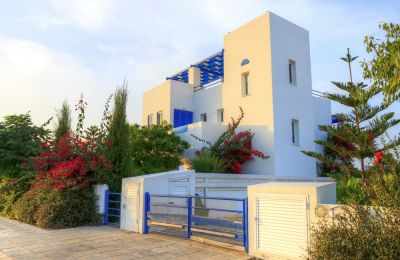