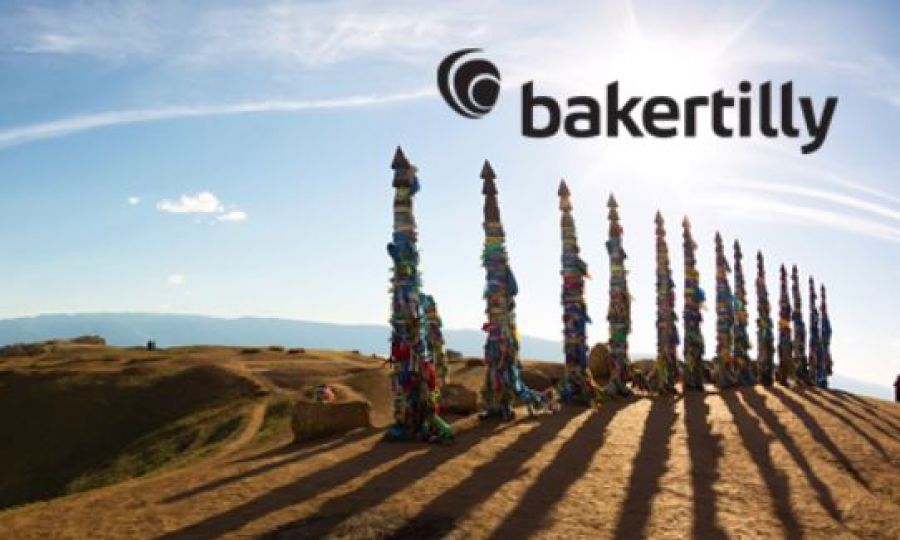 Implementation of the Multilateral Instrument

The MLI offers concrete solutions for governments to close the gaps in existing international tax rules by transposing results from the Base Erosion Profits Shifting (“BEPS”) project (initiated by the OECD) into their bilateral tax treaties by:

The instrument is quite flexible. At their own discretion, signatories may define which treaties will be covered and which specific provisions will apply.

The signatories to the MLI have three options on international tax treaty abuse:

In June 2017, 68 countries, which included all EU countries, Australia, Japan, China and Russia but not the USA, signed the MLI. Subsequently, more countries signed the MLI, bringing the total number of countries to 87 as of 25 February 2019.

On 22 March 2018, the OECD announced that the MLI will enter into force on 1 July 2018, following the deposit of the ratification instrument by a fifth jurisdiction.

As of 25 February 2019, 21 countries amongst the 87 signatories ratified the MLI and deposited their instruments with the OECD. These countries are:

Baker Tilly South East Europe is a leading network of auditors, accountants, tax and business consultants, which was founded in 1996 in Cyprus and gradually expanded, outreaching the geographical frontiers, towards Bulgaria, Romania, Moldova and Greece. As an independent member, within the powerful international network of Baker Tilly International, one of the top 10 networks in the world, represented in 165 companies, with a presence in 147 countries and 33,600 people. 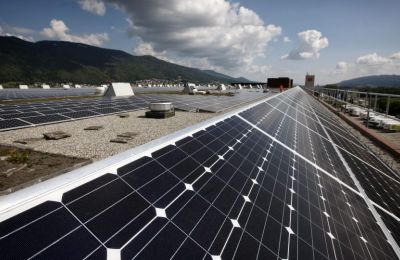 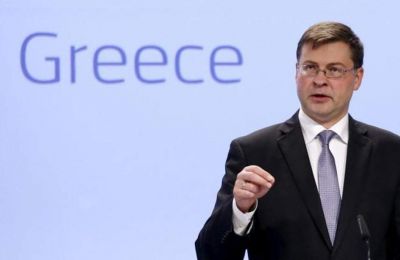