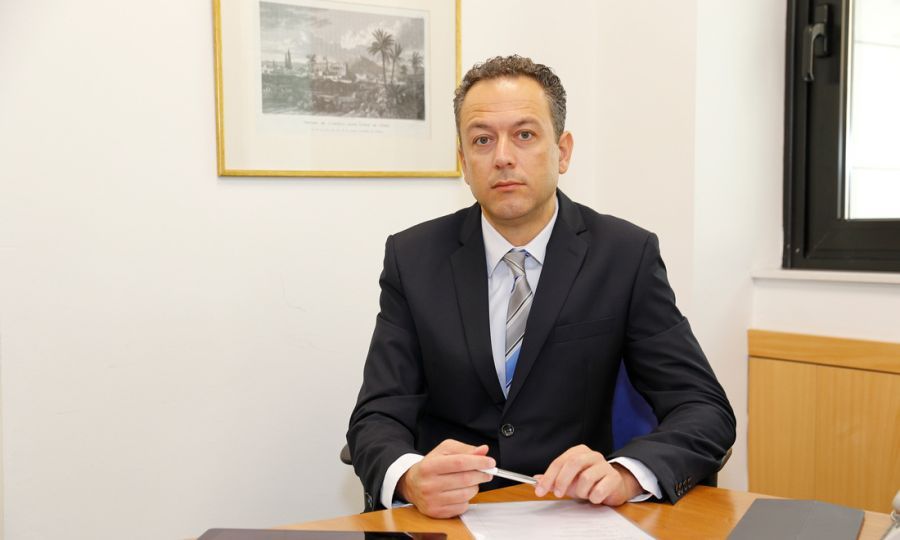 Nicolaou has been working with the bank since 2001, within the Corporate Banking division.

Hourican is set to leave in September with Nicolaou taking up the CEO-designate role in the meantime.

Mr. Nicolaou holds a BSc in Financial Services from UMIST in the United Kingdom. He also holds a degree in Mechanical Engineering from the National Technical University of Athens and a postgraduate diploma in the same field, from the University of Illinois (Urbana-Champaign) in the US. He is also an associate member of the Chartered Institute of Bankers of the United Kingdom since 2004.

''The Board would like to express sincere congratulations to Mr. Nicolaou and wish him the best for his new demanding tasks. In the coming months, Mr. Nicolaou as the Chief Executive Officer will be working closely with Mr. Hourican for a smooth transition''.

The Chairman of the Board, Josef Ackermann said: "After a thorough international survey, I am pleased that Panicos has emerged as our choice to lead the Group in its next chapter. Panicos comes from the Bank of Cyprus family with a long and successful career and a remarkable contribution to the strengthening of relations with customers in the Corporate sector. The Board of Directors and I are confident that Bank of Cyprus will remain in good hands with Panicos at the helm. " 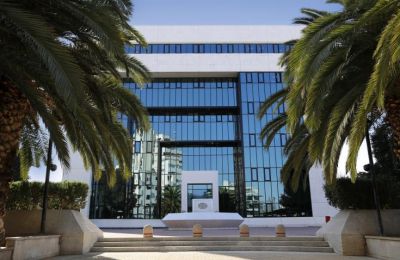 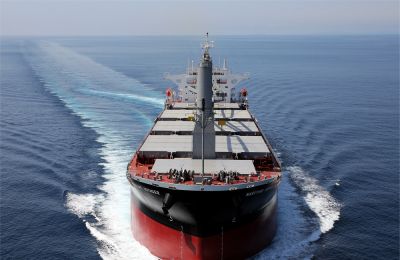