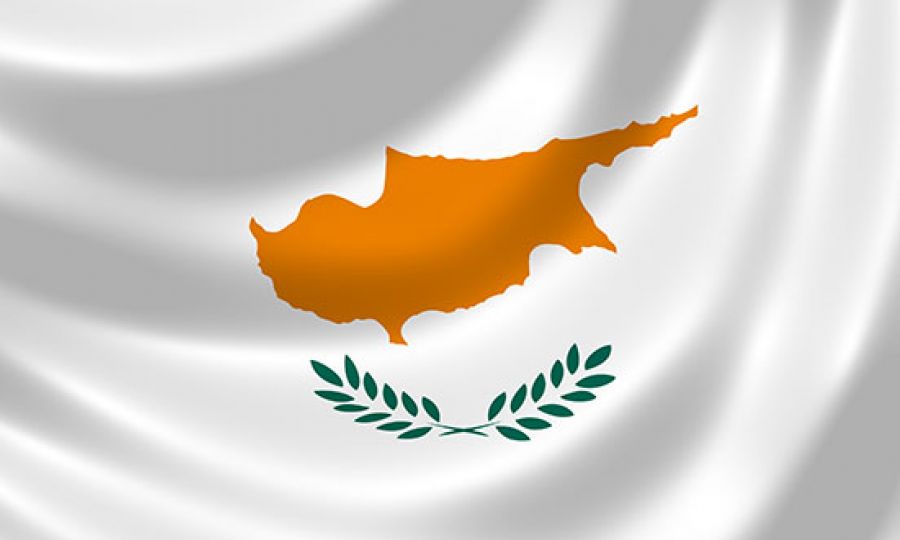 Corporate taxation, regulatory compliance and financial planning are three of the main economic professions on the island. These professions and the firms that provide services to offshore clients have - following the collapse of the Soviet Union in the 1990s been tainted with Russian funds being legalised through Cyprus, as Soviet state assets were privatized overnight creating fortunes for their new owners.

Cyprus thus received a bad name, rightfully so, as regulatory oversight, qualified overseers and political interference left much to be desired.

Following the introduction of the Euro and the measures taken to address the 2008 financial crisis, Cyprus has taken a different route in spite of appearances. Cyprus is working together with the European Commission and the United States to shut down crooked banks, to withdraw licences from companies that do not comply with US and EU regulations on money laundering and terrorism - and to instil a culture of due diligence and accountability. What is not visible from newsrooms around the world is the willingness of Cypriot banks and regulators to comply and cooperate with international partners in order for them to be allowed to continue their operations.

Economics however has become a morality game for populist parties and news media around the world. A recent Wall Street Journal article portrayed Cyprus as a lawless wild west for billionaire playboys – adding the name Manafort for extra spice. The former Trump campaign manager was indicted partly with information provided by the Bank of Cyprus. The Bank of Cyprus, a London Stock Exchange listed company and its CEO John Hourican said last month speaking on Bloomberg that only 6% of his Banks’ deposits are from Russia. Germany’s Der Spiegel also has an ideological sweet spot for Cyprus. A teacher, a factory worker and a landowner sitting in Berlin are righteous whereas a banker and a lawyer in Nicosia are immoral because they assist European and American firms to pay tax at a favourable rate.

Taxation historically has been a dreaded obligation imposed by rulers signifying obedience and subservience. Later efficient taxation became the primary reason why many states became militarily powerful, there was a direct link between efficient taxation and military performance. With the advent of the welfare state it all changed – for some – as populations saw that their contributions could effectively improve everyday life. But there are still many parts of the world where taxation only serves the few with no tangible benefit to road quality, education, healthcare, public services, affordability of basic goods and utilities and so on. This is a topic for further study but what is clear is that the issue of financial planning has no correlation to morality.

The Cypriot Foreign Ministry has admittedly dropped the ball on the issue failing to incorporate past and current economic reforms in its public diplomacy agenda. Efforts however should not only focus on public relations. It is imperative that the work of regulatory bodies such as the Cyprus Securities and Exchange Commission and the Attorney General’s Office be strengthened with additional manpower and resources. Moreover it should become policy for Cypriot authorities to work closely with their US and EU counterparts.

“The U.S. and Russia are in a kind of economic war and you fight those wars where the two sides meet,” Bank of Cyprus CEO John Hourican told The Wall Street Journal. “They meet in Cyprus.” 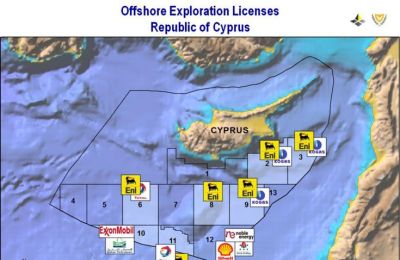 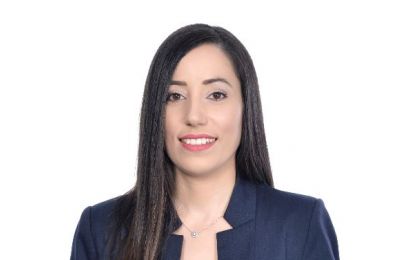 Mandatory disclosure rules: the calm before the storm