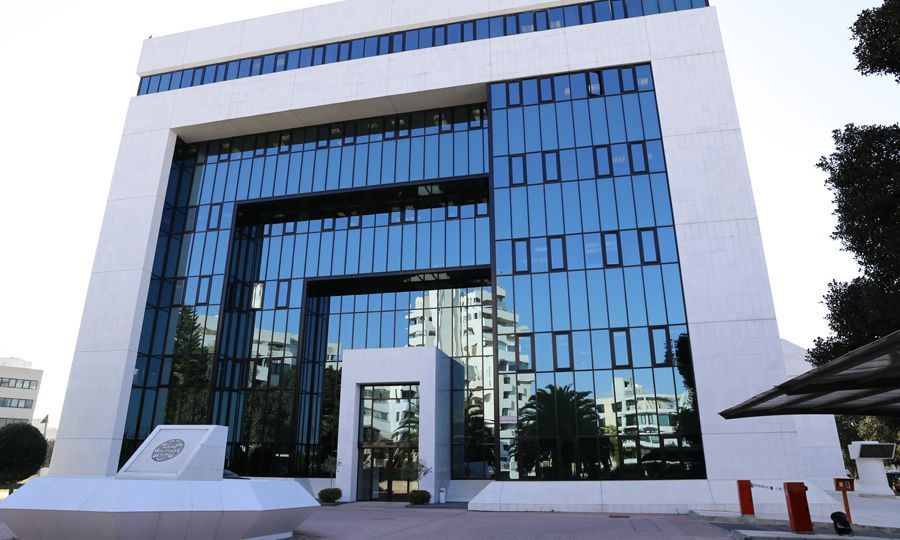 The Bank of Cyprus Financial Services is being sold to Cynergy Capital, as the BoC walks away from the UK to put more focus on performance in a rebounding Cypriot economy.

According to Kathimerini Cyprus, a binding agreement has been signed worth an estimated total of €117, half of which will be paid cash and the rest in installments following the approval of the deal.

The sale of the BoC UK group is seen as part of a broader strategy, which is to create added value for its shareholders and focus mainly on supporting the rebounding of the Cypriot economy, according to Bank officials.

The agreement, expected to be finalised by the end of 2018, will reportedly include a number of cooperation memoranda between the Bank and the BoC UK, which will be renamed to Cynergy Bank.

The MoU’s will primarily focus on sectors where both organisations can collaborate as well as provisions on carrying on with customer service for existing BoC customers. 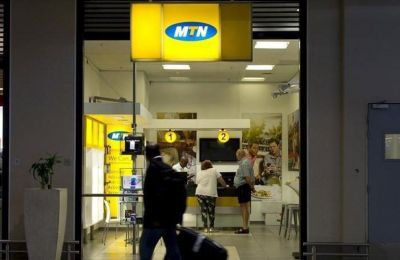 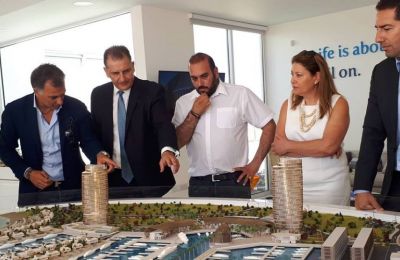