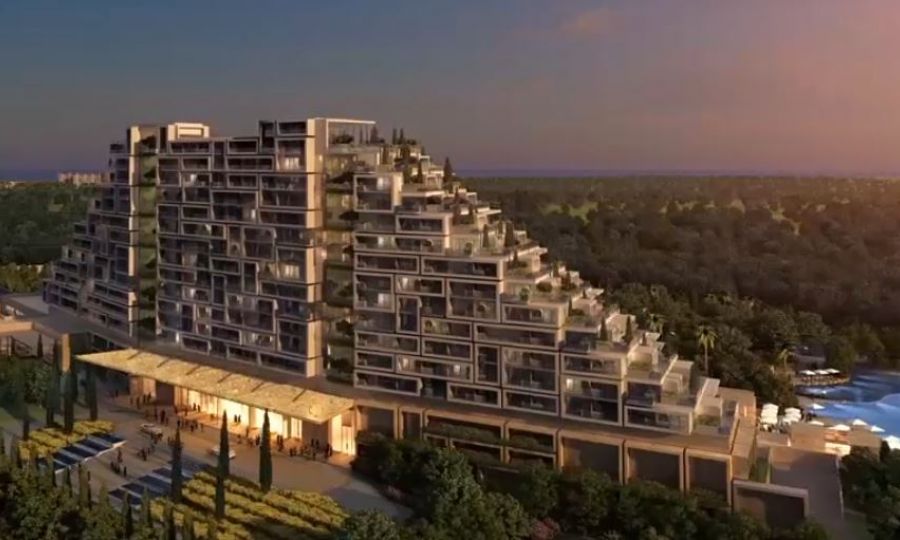 The British Bases say they are not putting obstacles in the path of a building permit application for the casino resort in Limassol, responding to local reports about a hold up due to an environmental impact assessment (EIA).

A written statement on Wednesday said that contrary to some reporting, the Bases had “not raised objections to the Zakaki development project on environmental or any other grounds” citing that the Bases had no jurisdiction over those areas.

It was reported Monday that a potential glitch appeared just days ahead of the scheduled stone laying ceremony for the Cypriot casino resort, with an environmental impact assessment not yet in the clear.

Representatives of the consortium undertaking the development project were blaming the delay on British military interests, according to local reports, citing that the state’s environmental authority had yet to give the green light for the project.

A recent letter sent to the Environmental Department revealed that two companies, Proplan Ttd and Envi Services, conducted environmental impact studies on behalf of the company, according to daily Politis, and concluded there may be military interests behind the British Base classifying a portion of a nearby area under special protection in Akrotiri.

But the Bases dismissed the allegations that anything but environmental interests were behind consultations they had with officials earlier this year, saying they work closely with the Cyprus Government to ensure the protection of the environment on the island.

“We did hold discussions with the Republic of Cyprus Department of the Environment and the Game Fund on this issue in late March,” the statement said.

The Environmental Department had asked for comments on the scope of a prepared EIA, according to the statement, in order to form a fuller picture by taking into account the Special Areas of Conservation and Special Protection Areas.

“These were designated within the SBAs following a rigorous consultation process based on science, involving all stakeholders. As requested, the Bases provided comment in April, solely on what further areas the EIA might consider,” the Bases said.

It is estimated that the world-class project will attract 300,000 additional visitors each year, which would be a significant boost to the overall industry which is currently suffering from seasonal fluctuations, with hectic summers and dead winters. 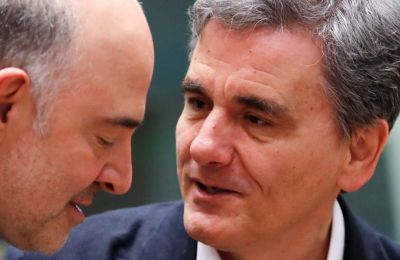 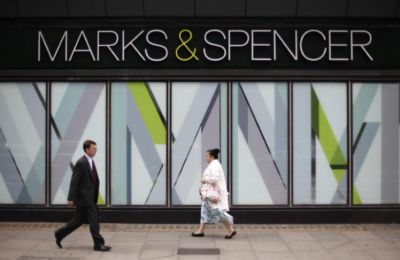