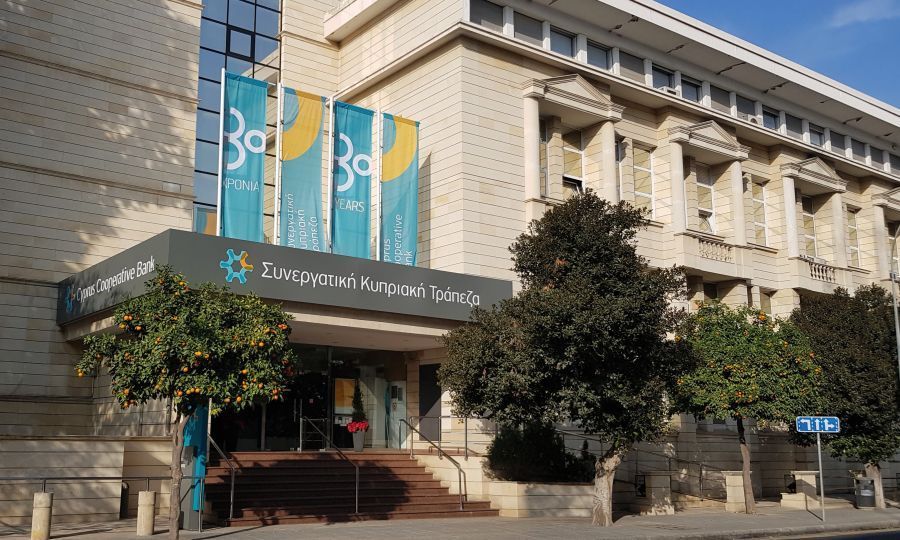 The Cyprus Cooperative Bank is expected to run business as usual from June 2018, following recent decisions aimed to make co-op banking more credible on the island in line with EU policy.

The state currently owns the co-op bank, which is seen as very unhealthy by the European Central Bank. Based on a restructuring plan already put forward, the Co-op managed to cut down on the number of branches and reduce its staff.

But a main challenge is the urgency to remove the Non-Performing Loans (NPL) which make up 58% of the total co-op loans.

Experts believe that the looming privatisation of the Co-op bank will solve the NPL problem, as investors who take on the banking business will have different sets of agendas and goals from those who will want to invest in loans, either healthy portfolios or bad loans.

it is very early to assess exactly what will happen, since a lot will depend on where the investor will want to focus

According to Yiannis Stavrinides, the head of the Co-operative Bank’s Strategy Planning and Transformation Committee, the investor who takes over the bank’s operations could either focus on running the bank as it is today or invest in another institution, but without the weight of a massive NPL problem in either case.

“There are investors who buy regular bank operations and there are those who buy NPL’s,” Stavrinides told online daily Kathimerini.

Other changes could be in the horizon for the Co-op but it is very early to assess exactly what will happen, since a lot will depend on where the investor will want to focus. Kathimerini wrote in the past on a number of technology-driven changes, which are trending globally, that would change banking no matter what.

The Cyprus Cooperative Bank - the leader in the amount of deposits held by Cypriots -- says it's looking for investors to buy up the lender either in whole or in part.
The bank said Monday it has appointed Citigroup Global Markets to look for investors as part of its strategic plan.

The deadline for expressions of interest is March 29.

But it's weighed down by bad loans — estimated to be around 6.7 billion euros.

That was a consequence of a 2013 banking crisis that forced Cyprus to accept a rescue deal that included a seizure of unsecured deposits in the country's two largest lenders, with the Co-Op managing to avoid any haircut whatsoever.

Finance Minister Harris Georgiades said the move would help rebuild confidence and credibility in the bank. 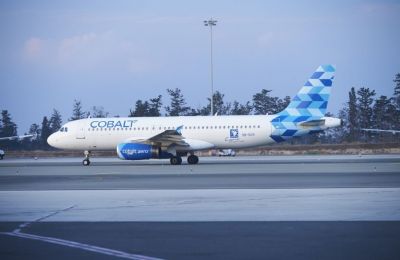 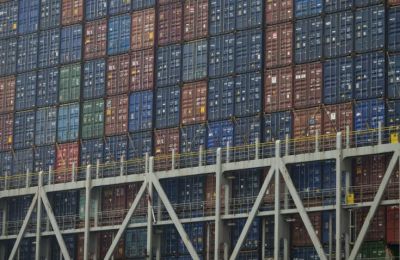