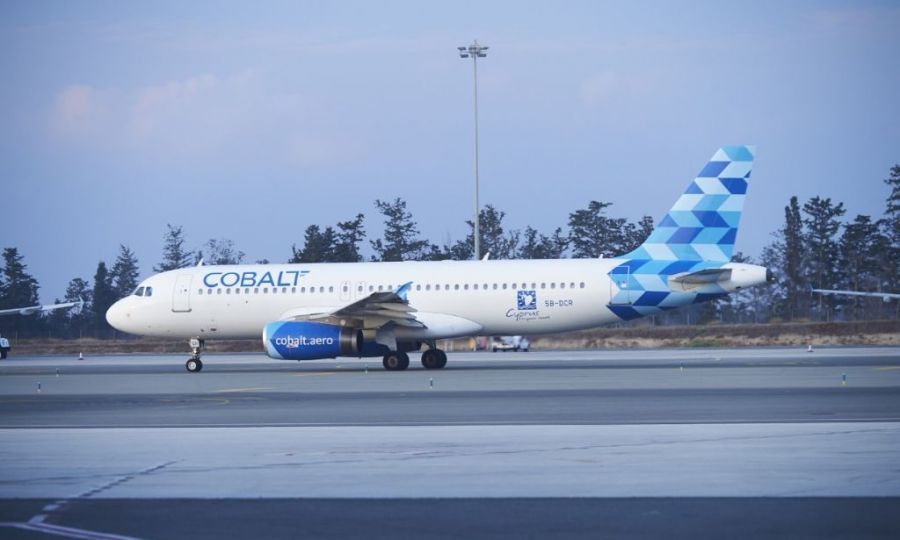 Cypriot airline Cobalt is launching a twice-weekly service from London’s Gatwick Airport to Athens on Tuesdays and Saturdays, from 31 March.

The new Athens service will be the second London Gatwick route for the carrier, alongside its existing six times a week Gatwick to Larnaca service. Both routes are operated with Airbus A320 aircraft, with a business and economy class cabin.

Andrew Madar, CEO of Cobalt said: “We are delighted to have this opportunity to widen our footprint in European aviation and commence direct London to Athens services at the end of this month. The travelling public has taken the relatively young Cobalt brand and its ethos to its heart. Our presence in Athens is already strong due to our existing services to Larnaca and Paphos from the Greek capital.”

The Cypriot carrier's service to Athens out of its main base at Larnaca is its trunk route, served 14 times weekly. Cobalt also serves the Greek capital out of Paphos twice weekly.

The airline operated its maiden flight on 1 June 2016 from Larnaca to Athens. 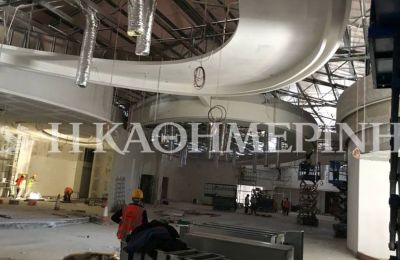 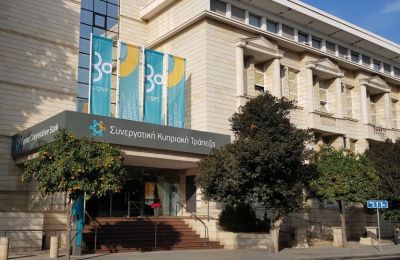