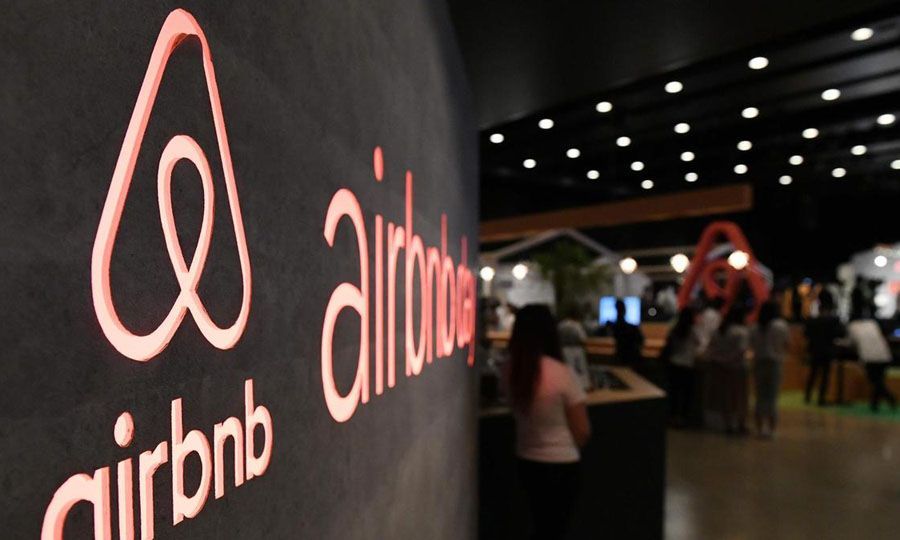 House commerce committee has more work to do on Airbnb bill, from tax exemptions to neighbour criteria

A nearly-complete Airbnb bill is heading back to the House committee, where a number of issues including tax exemptions and apartment rentals will need further clarification.

Home owners who rent out their properties through Airbnb will have to pay taxes if a new law is passed in the Republic of Cyprus this year, but the jury is still out on precise tax exemptions and other criteria, such as rentals in apartment complexes.

While the initial bill excluded apartments in residential buildings and condominiums, ruling conservative party Disy and opposition socialist party Edek recently gave the okay for apartments not to be left out, as long as Airbnb operators would obtain consent from all residents in their buildings.

The measure, which appears to be unique to Cyprus by international standards, would require people by law to obtain permission from all residents before renting out an apartment in their residential building through Airbnb.

The measure, which appears to be unique to Cyprus by international standards, would require people to obtain permission from their neighbours before renting out through Airbnb

Another issue that needs to be finailised in the House commerce committee involves the minimum taxable income, which is currently set at €15,600, with those making over that amount having to pay Value Added Tax in addition to other taxes.

All Airbnb properties will also need to be registered with the government and display their licence numbers in all advertisements, so that would-be customers will have a chance to ensure a rental complies with regulations and the operator meets all legal obligations.

The bill heads back to the House committee in late September, while parliament is expected to take a vote in October.

Passing an Airbnb bill into law would mean that an unregulated commercial activity would become fully compliant with legislation.

But the proposed bill goes beyond taxation as it is part of a broader set of issues in the tourism industry.

The Cyprus Tourism Organisation (CTO) was calling earlier this year on traditional stakeholders to come up with ways to curb the high number of Airbnb rentals, citing unfair competition due to tax evasion, unregulated practices, as well as safety and health risks.

Based on previous statements by the Cyprus Hotel Association (CHA), the position of local hoteliers is that unlicensed properties ought to be used only for domestic use, not for tourism purposes. 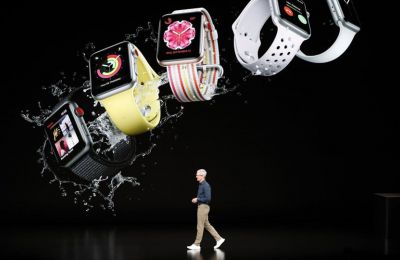 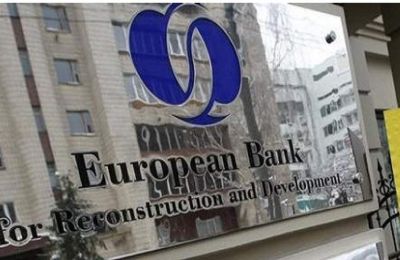