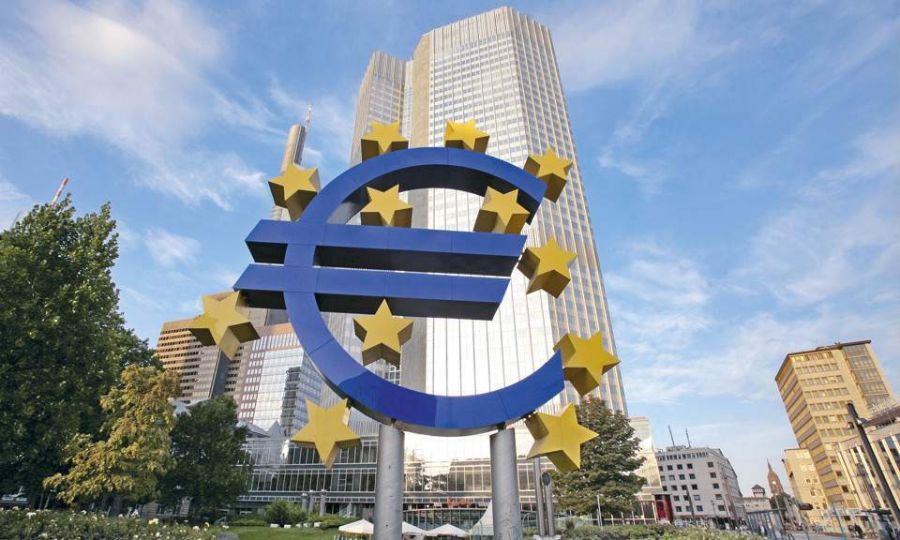 The European Central Bank lowered the ceiling on emergency liquidity assistance (ELA) Greek banks draw from the domestic central bank by 1.9 billion euros to 8.4 billion euros, the Bank of Greece said on Thursday.

The move reflected improved liquidity conditions, taking into account private sector deposit flows and banks’ access to financial markets, it said. The ELA ceiling is valid through to September 13.

Greek banks have relied on emergency liquidity assistance (ELA) since February 2015 after being cut off from the ECB’s funding window. Emergency funding is more costly than borrowing directly from the ECB.

In June 2016 the ECB reinstated Greek banks’ access to its cheap funding operations, allowing lenders to reduce their dependence on the emergency liquidity lifeline. 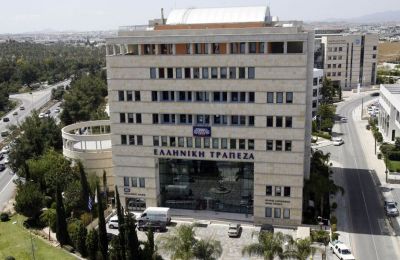 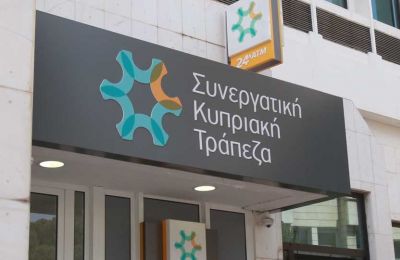