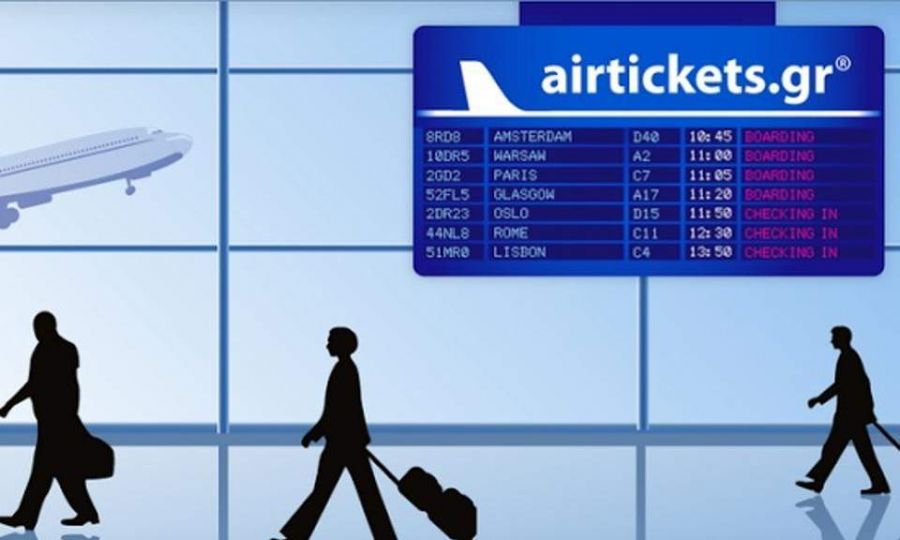 In an announcement, the company said it was compelled to take such radical action

Tripsta SA, the parent company of travel sites Airtickets.gr and Travelplanet24, announced on Thursday the suspension of all new ticket sales as part of a radical restructuring of the Greek-owned firm, which has also resulted in the sacking of 180 employees from Athens headquarters.

According to sources, clients who have already acquired airline tickets on the two websites will be served as planned, however.

In an announcement, the company said it was compelled to take such radical action because of the “causeless and unfair” aggressive behavior of “specific multinational reservations systems management and ticket distribution companies.” 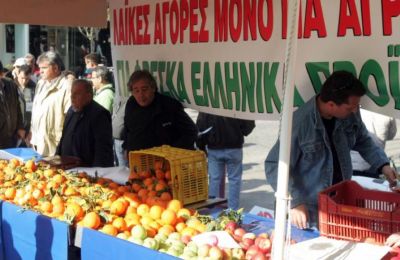 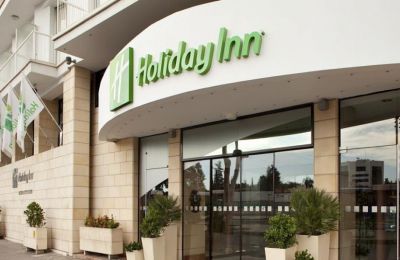