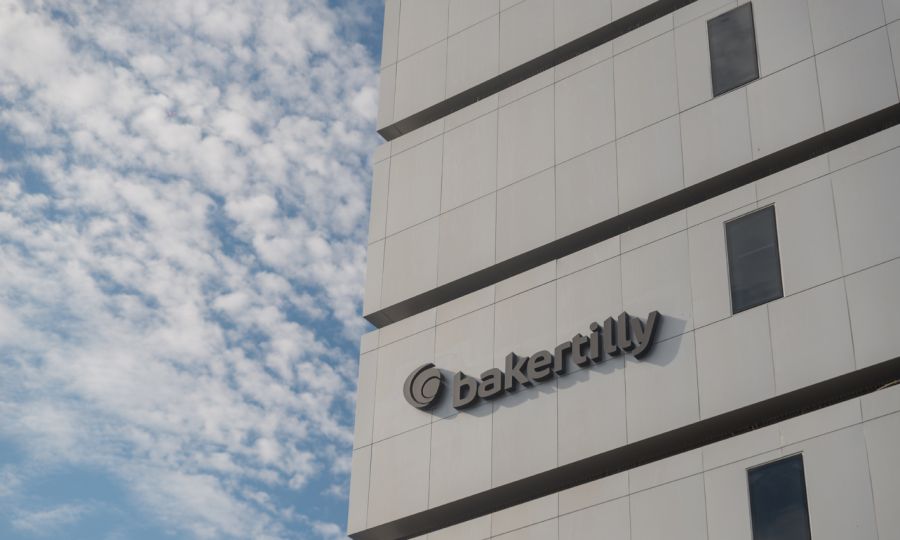 The Cyprus Government has ratified the Multilateral Instrument
27 JANUARY 2020 - 13:12

The purpose of the Multilateral Convention is to automatically and swiftly amend existing bilateral tax treaties, providing uniformity and coherence. Cyprus approved the incorporation of Action 6 Purpose of Covered Tax Agreement, Action 7 (Treaty Abuse) and Action 14 (Making Dispute Resolution Mechanisms More Effective) in order to ensure the required compliance of the country with the minimum actions. Cyprus has indicated to cover all of its existing double tax treaties, except where the application of minimum standards has been agreed bilaterally.

The provisions of the Multilateral Convention, with regard to taxes withheld at source, are applicable on the first day of the following calendar year, which for Cyprus is 1 January 2021.

As from 1 January 2021, in the case of a Cypriot tax resident company (usually established by a non - Cypriot tax resident individual or by a non - tax resident company), in order to continue to be able to claim reduction or elimination of withholding taxes on income received (usually dividends, interest or royalties) from a country with which Cyprus has concluded a double tax treaty, (provided this country itself has completed the ratification procedures) it must prove that obtaining treaty benefits was not the only purpose or one of the principal purposes for the company being established in Cyprus.

In order to be able to prove the above, the Cypriot tax resident company needs to have sufficient substance in Cyprus, has business considerations for being set up in Cyprus and, preferably, carry out multiple activities within the company.