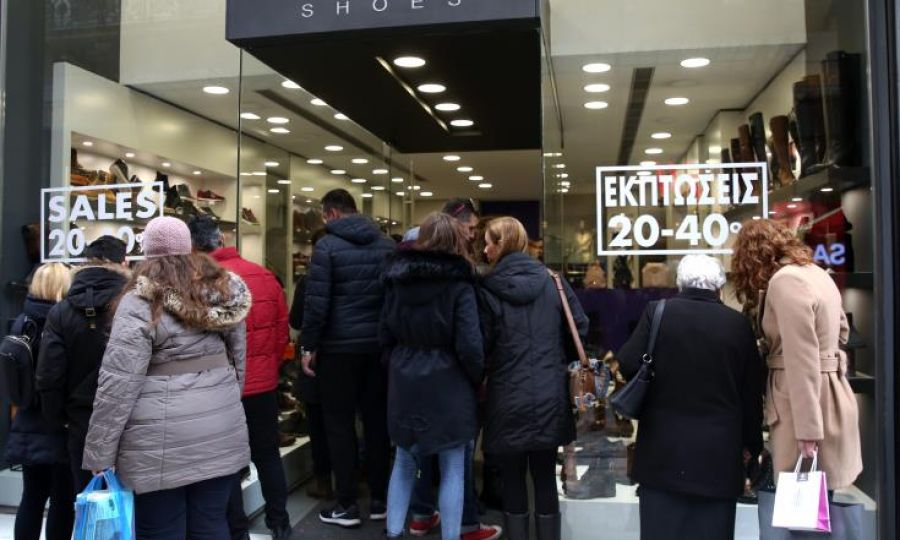 The Cypriot economy will pick up momentum in 2018, the University of Cyprus’s Economic Research Centre predicts, upgrading its growth forecast to 3.8% compared with its previous projection of 3.6%.

“Τhe Cypriot economy is expected to continue to grow at a solid pace in 2018 and 2019,” the ERC said, noting that in 2019 growth is projected to moderate slightly, as real GDP is forecasted to expand by 3.5%.

The ERC identifies four main drivers to Cyprus’ strong outlook this year and next.

Upside risks to the outlook are associated with public investment and large-scale private construction projects, while stronger growth momentum in the EU may lead to faster growth rates than the current forecasts, the ERC said.

Downside risks to the outlook are associated with the high stock of non-performing loans in combination with delays in streamlining the current insolvency and foreclosure frameworks, which “may create risks to financial stability and discourage future investors”.

It said fiscal slippage may render the economy vulnerable to shocks and lead to higher borrowing costs for Cyprus.

The ERC also argues that delays in the implementation of structural reforms (public administration, judicial system, local government), given the high level of public debt, may weaken business and investor confidence, the sustainability of public finances and growth prospects.

Slower than expected growth in the UK and a weaker pound due to Brexit negotiations as well as geopolitical risks could also adversely affect the economic outlook. 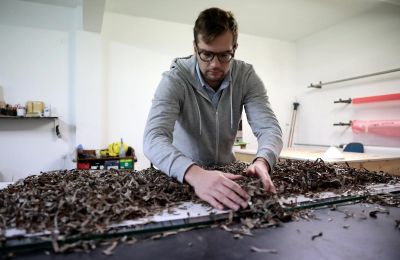 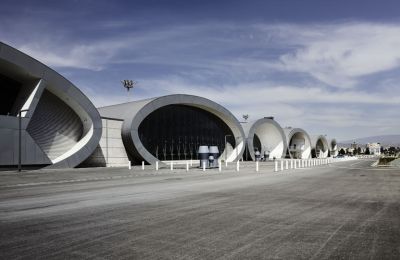