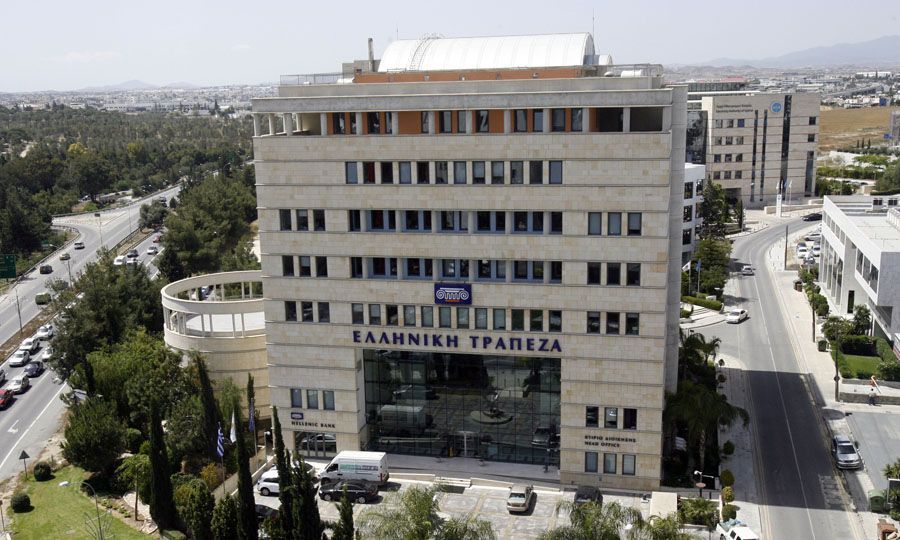 The deadline in the privatisation process for the Cyprus Cooperative Bank (CCB) has been postponed until mid-May, setting in motion the executive board at the Hellenic Bank to intensify discussions on making a bid.

Binding offers should have been submitted by the following Monday, April 30, for investors interested in taking over CCB, in part or whole. But according to the Cyprus News Agency, a delay was approved by the European Central Bank and the SSM which supervises the Cypriot systemic banks, including the CCB.

The SSM will ultimately be called on to approve the transaction, but the deadline for the submission of binding offers is now extended until mid-May.

Hellenic Bank in a time crunch

According to online daily Kathimerini and with the CCB bidding deadline postponement now until mid-May, discussion in the board room is intensifying as Hellenic Bank was already scrambling to put together €450 million it would need to make an offer for the “good” portion of CCB, that is, wihout toxic assets.

But time is running out.

Based on its current schedule for its shareholders meeting, set for May 30, Hellenic Bank would still be two weeks too late and would miss the bidding deadline. So a new call for an extraordinary general meeting without delay may be forthcoming, in order to meet the 14-day advanced warning requirement set by the Cyprus Stock Exchange for any special shareholders meetings.

“The process is going well, the interest is significant and serious and therefore there should be sufficient time for a decision,” CNA said.

Hellenic executive board members discussed the issue on Wednesday and a new date for shareholders meeting is not being ruled out, according to Kathimerini.

CCB has a huge burden of non-performing exposures (NPEs) amounting to €6.2 billion, roughly 60% of its total loans and it faces mounting capital needs. This led to two options for prospective investors, either acquire the entire bank through a capital raise or acquire the healthy part of the bank, that is, performing loans, deposits and part of its banking network only. 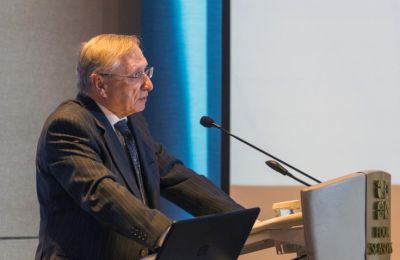 Business cooperation at the heart of Moscow-Nicosia partnership 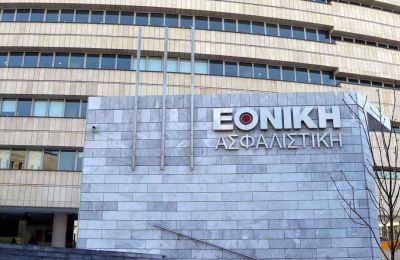