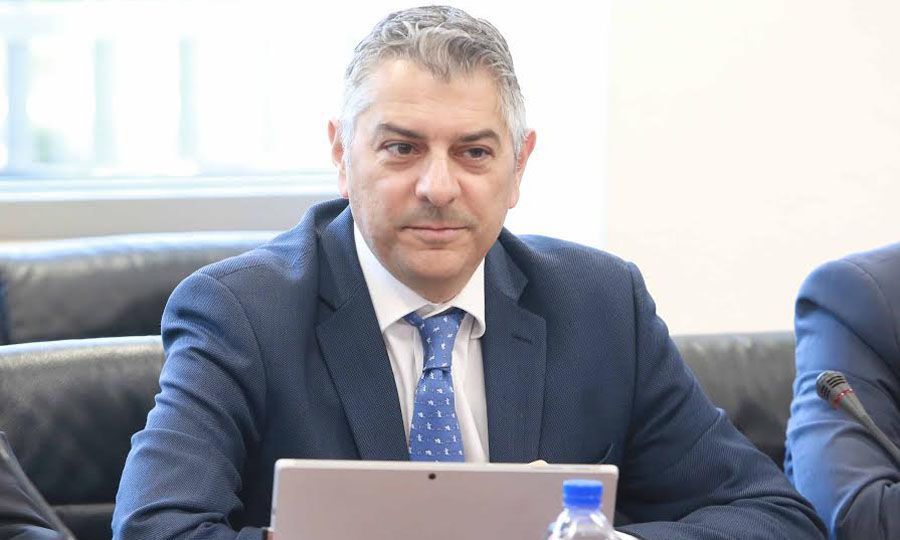 A top official at the Cooperative Bank says more money was lost in bank deposits during the first quarter this year, just shy of 2 billion, than the outflow during the 2013 crisis.

The General Manager of the Cyprus Cooperative Bank, Nicolas Hadjiyiannis, told the joint finance and watchdog House committee on Thursday that the Co-op bank lost €1.9 billion in deposits in just the first three months in 2018.

The recent outflow trend, which peaked last month, began in August 2017 according to Hadjiyiannis, who also noted that summer of last year was also the time when 18 co-op local institutions were merged with the Cooperative Bank.

But things got out of hand in early 2018

Hadjiyiannis further explained that the trend of seeing people showing up to withdraw their money had not stopped there at the year's end.

In January 2018, depositors lifted €619 million from co-ops, that is 5.5 times more cash withdrawals than the previous month in December 2017.

The trend appeared to take a dip in February, which amounted to €300 million withdrawals. That was the time when President Nicos Anastasiades personally weighed in and assured the public that there was no haircut in the works for any bank.

“It was a nightmare,” Hadjiyiannis said

“It was a nightmare,” Hadjiyiannis said.

In early April, the Finance Ministry deposited €2.5 billion in the CCB to allay fears over a further bank run in the bank, created by the uncertainty triggered by the privatisation that saw an outflow of around €100 million.

Hadjiyiannis told the committee that following the big deposit two weeks ago, the bank run had stopped, echoing Finance Minister Harris Georgiades who also spoke on the issue.

Despite the substantial deposit, as it is currently set up, the CCB is still dragging along a huge burden of Non-Performing Loans, which has been restricting growth for years. The bank’s NPL problem amounted to €6.4 billion by the end of last year, making it 60% of its loan portfolio.

Cyprus has rebounded from a financial crisis that peaked in 2013, when the country secured a €10 billion euro bailout from international lenders on conditions it would apply more prudent measures and reforms, leading to the island’s exiting the bailout in 2016. 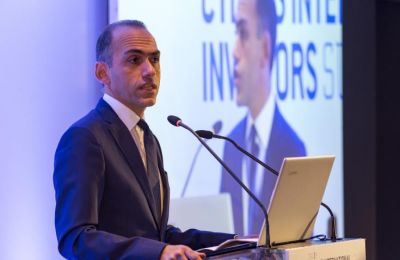 Cyprus recovery is being recognised by international agencies 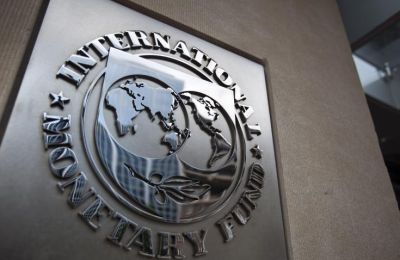