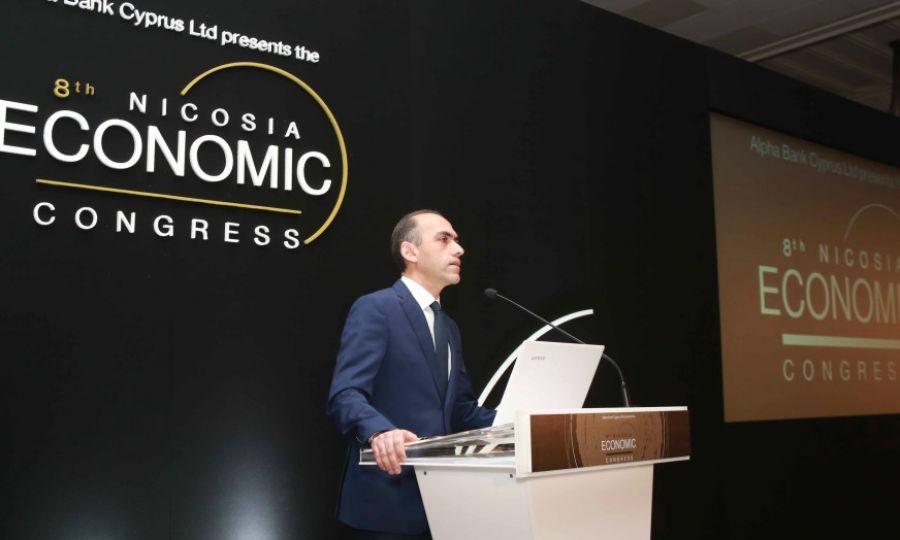 Finance Minister Harris Georgiades said Tuesday that the revenue from an entity that the government will set up to manage non-performing loans (NPLs) will be used to repay the burden that the state assumed in supporting the Co-operative Bank.

Addressing the 8th Nicosia Economic Congress, in Nicosia, Georgiades said that pressure on the banking system by the European supervisory authorities is continuous, leading to an inevitable change of the banking system across Europe.

He said government moves include establishing an asset – management company, based on conditions that the competent European institutions will set and depending on the finalisation of investment interest in the Co-op.

Georgiades noted that the state will not partake in the management of the entity and that the participation of the private sector in the future should be considered desirable.

“Our goal is to fully consolidate the banking system, for the benefit of the economy and growth prospects"

Other banks will be able to transfer their NPLs to the entity, Georgiades added.

At the same time, there will be targeted support to borrowers who meet specific income and asset criteria.

Georgiades made it clear in his speech that no loan will be written off, explaining that the revenue of the entity that will manage the NPLs will be used to repay the cost the state has assumed in supporting the troubled Co-operative sector.

He said the government is preparing proposals aimed at improving existing legislation on insolvency and foreclosures and at adopting a framework on securitization, along with a reform of the Central Bank.

“Our goal is to fully consolidate the banking system, for the benefit of the economy and growth prospects”.

At European level, the Minister stressed that the government supports joint initiatives on broadening the tax base and on the exchange of tax information, but at the same time he made it clear that Cyprus would safeguard its sovereign rights in the area of tax policy.

“Our opinion is that any new steps towards European integration should not burden the competitiveness of member states nor should they impose unnecessary administrative burdens especially on small member states, but instead they should release the productive forces of our economies." 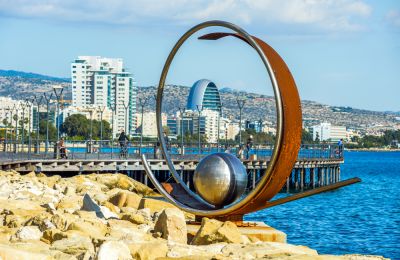 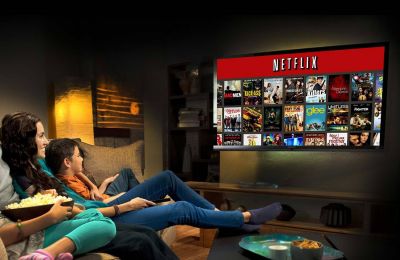