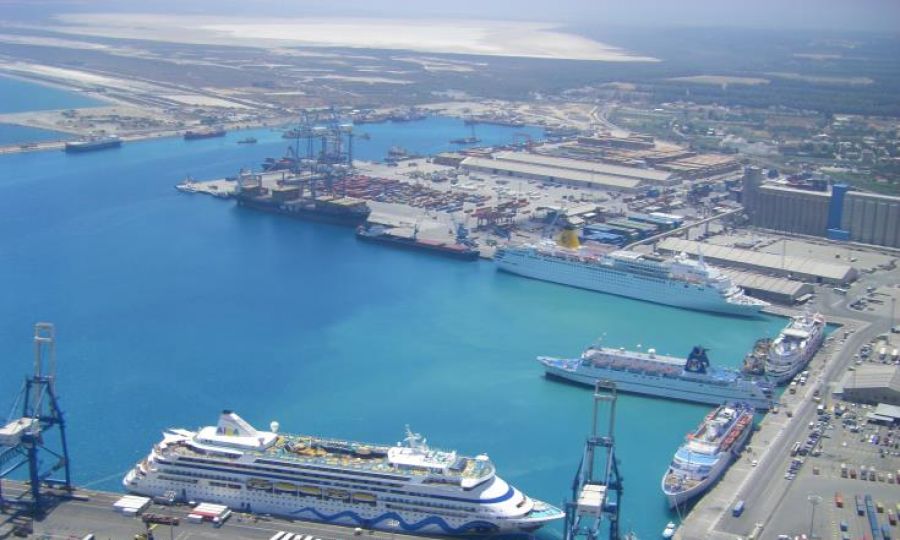 Mrs Zavou said that ''we have received the amount that what we have been promised’’.

In April 2016 DP World Limassol was awarded a 25-year contract to exclusively operate the multi-purpose terminal in Limassol. P&O Maritime, a DP World subsidiary was also awarded a 15-year concession to provide the full range of marine services in the port of Limassol.

The Internal Audit Officer also informed the committee that for the period 2007-2013, the Republic has invested € 1 billion and received € 1.1 billion. "We received €100 million more," she said, adding that return is good, ''we are net recipients’’.

Cyprus Ports Authority has introduced a new tariff framework for all commercial services. With transparency and simplicity in mind the new framework aims to promote both the operational efficiency as well as the competitiveness of the Limassol Port bringing it closer to international standard practice. Under the new scheme there are fewer tariff categories and the pricing mechanism is simplified as charges are unified under aggregated tariffs.

The steady annual income for the State comes in the form of a percentage of the revenue of the operators with a minimum fixed payment, allowing full participation in upside potential. 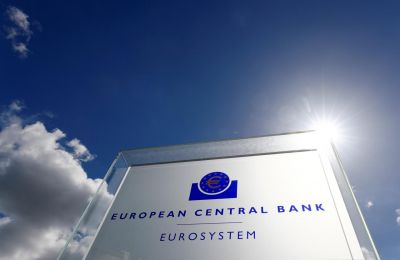 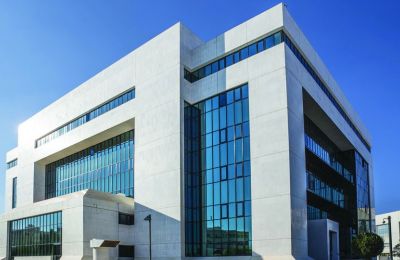