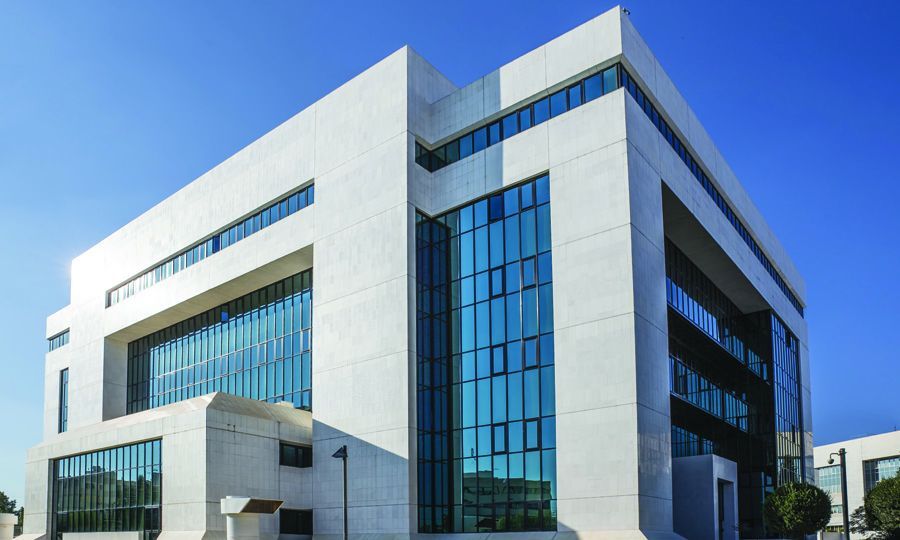 Voluntary layoffs are reportedly expected next year with most credit institutions effecting a reduction in their employee numbers. The first large voluntary exit program, according to Kathimerini, is expected to be implemented by Bank of Cyprus, although guidelines and provisions for the layoffs have not been finalized yet. The Bank's target is to reduce its workforce by 500 employees by the first quarter of 2019.

Alternative solutions have been reportedly discussed if the Bank fails to catch up with this target such as retraining employees whose positions may be obsolete in the future. Cost cutting comes at a time of increased technological competition by newly established and flexible fintech companies

Contingency plans have shown that the island’s largest bank saves around € 12 million a year for every 200 to 250 employees leaving the company. This plan will be the fourth voluntary exit program since 2013.

Technology is now seen as the main competitor. Since last week, Cypriot banks have felt the breath of Fintech. A company called Revolut now offers its services in Greek. Prospective clients can open a current account over the Internet and transfer funds without commissions. And while all this is happening, the banks in Cyprus are "crushed" by announcements of who has more stores, more employees and how much they charge on traditional banking tasks which, among other things, they want to abolish. Nikolay Storonsky from Revolut said that his firm came to finish the "party" of the bankers and to offer Cyprus an innovative banking alternative, since he argues, large Cypriot banks have benefited from their customers for years with endless bank fees and inadequate technology.

Cypriot banks will inevitably have to turn to technology. But technology unfortunately involves replacing work done by employees with applications and automation. Other Cypriot banks are also expected to cut costs in 2019. At a recent Banking Forum commentators expressed the view that in the next 5 years Cyprus will have a single-digit number of banks. 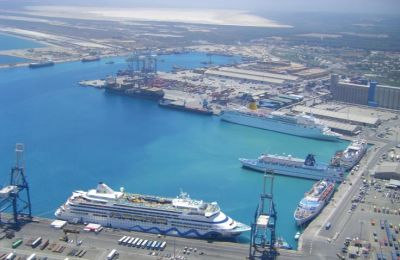 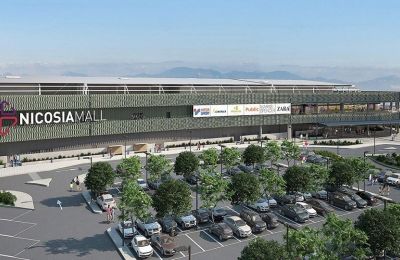