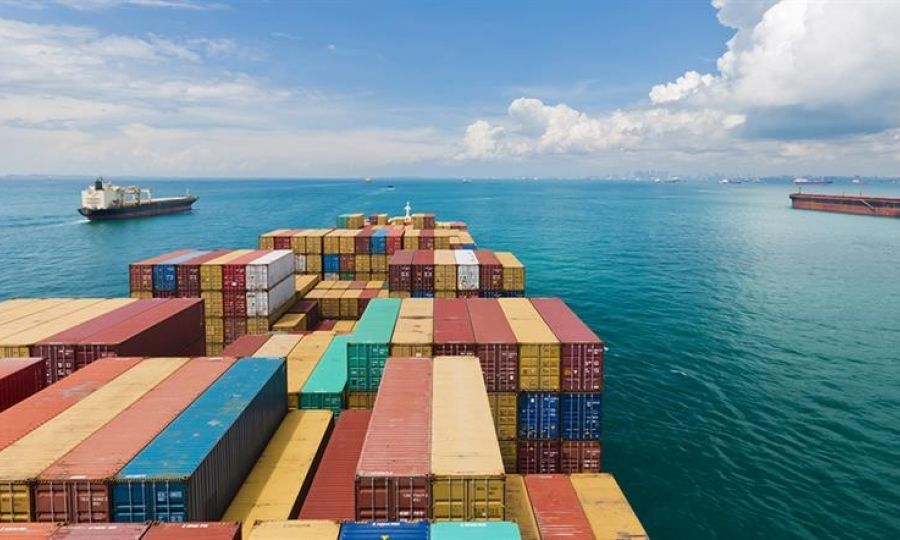 Cyprus is once again showing its strength in the maritime industry, with President Nicos Anastasiades reiterating government support for what he called ‘one of the most important priorities’ of his administration.

Anastasiades, who spoke this week at the 29th annual convention of the Cyprus Shipping Chamber, said the government is better equipped to meet new challenges following the appointment of a shipping deputy minister back in February.

“This is a catalyst for putting together a strategic plan to respond to existing and future challenges arising from regional and international economic and geopolitical developments,” Anastasiades said.

The president also praised the fact that in just the first initial months of 2018 there were 52 ships joining the Cypriot maritime register, adding that Cyprus offers a number comparative advantages and plans to take many steps to strengthen the industry.

Cyprus has the third largest fleet of ships flying the Republic of Cyprus flag in all of Europe, while it is eleventh globally

This echoed statements earlier this month by Natasa Pilides, who heads is the newly appointed shipping deputy minister to the president, when she said she had big plans.

“While a small country, we are already a major player in international maritime affairs, but we want to be even bigger and better,” the 37-year-old said in an interview with Bloomberg.

Cyprus has the third largest fleet of ships flying the Republic of Cyprus flag in all of Europe, while it is eleventh globally.

The GDP contribution of the maritime industry in Cyprus is estimated to be around 7%, although this figure does not include many investors in the shipping industry who may live and work on the island.

Cyprus has recently privatised its ports following an intense and prolonged conflict with unions.

Pelides said earlier this month that this privatization has opened up new opportunities that could draw in foreign companies to set shop on the island. 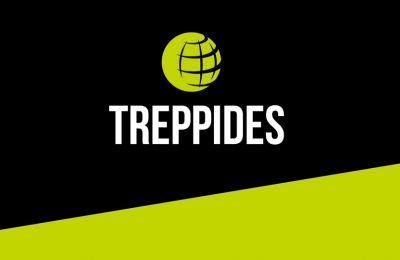 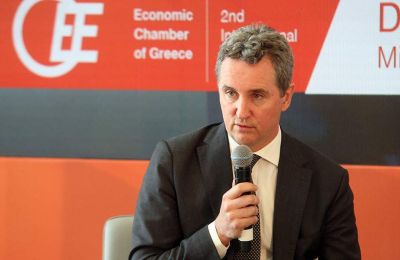