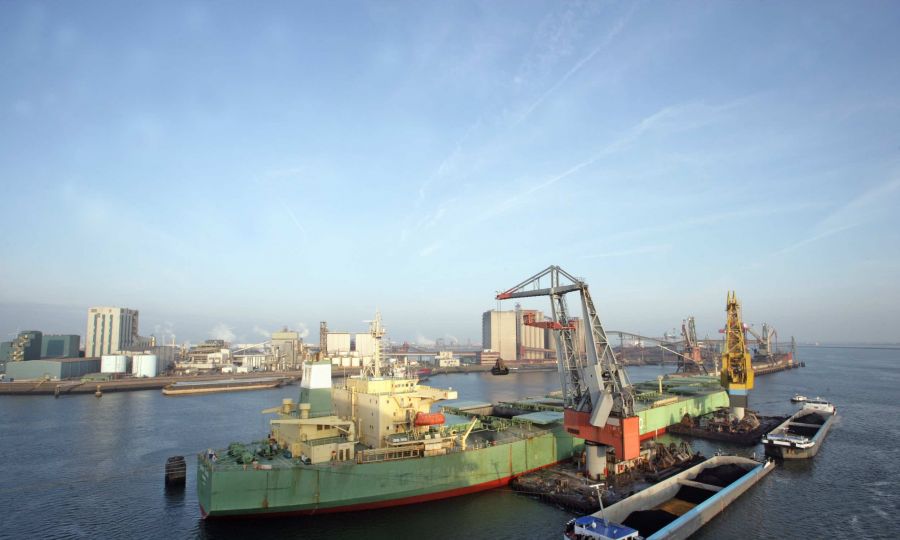 Carbo One Ltd is one of the biggest players in the world coal market, circulating more than 75 million tons of the good.

It is a dynamically growing company with top quality characteristics, so much so in terms of merchandise, as in terms of corporate activity, having achieved rapid growth in sales over a small period of time,  while penetrating competitive and growing markets.

Particularly from 2016 to 2017 its sales increased by 18,5%, whereas the following year the company another significant increase of 9,5%.

Carbo One Ltd has signed commercial deals with several of the biggest and strongest economies of the planet, such as member states of the E.U, China, India, Japan, UAE and Brazil. At the same time it feeds countries such as Cyprus, Egypt, and Malaysia for energy production, mining and household needs. It also offers quality services, and its product is considered top quality, responding to current needs and specifications.

At the same time it contributes at large in terms of taxation in Cyprus, since by being based on the island, it is one of the most significant caterers of tax tills. In particular, just for 2018, the taxes paid to Cyprus came to over 21 million euros, while from 2009 to date it has paid more than 220 million Euros, a fact that included the company in the group of large taxpayers of the Cyprus Tax department.

Additionally, it employs a sufficiently high number of people in Cyprus and contributes in training professionals in the free and competitive market. Moreover, the company participates in the growth of the Cypriot economy, and to be specific small/medium enterprises, using services provided by law and financial firms, translators and other consultants based on the island.

According to the Director of Carbo One Ltd, Alexey Danilov, the performance for 2018 is impressive.

As he stated, for this specific year, the company found itself among the three top spots on the list of the greater exporters of coal worldwide, which renders Carbo One Ltd one of the leading powers of the field.

Short and long term plans were also presented in liaison with trade and competitiveness, while extensively referring to the vision and the strategic growth of the company in the context of an everchanging global system.

With an almost 20 year experience, Carbo One Ltd has formed and implements a specific plan of reaching to new markets, investing huge amounts of its profits to human resources, expertise, transparency, corporate social responsibility and modern entrepreneurial practices in order to maintain high specifications and the customers trust. 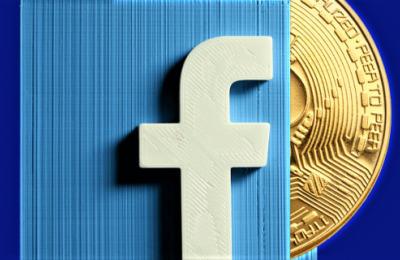 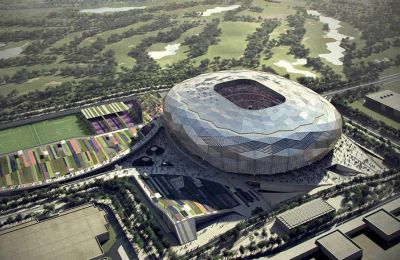