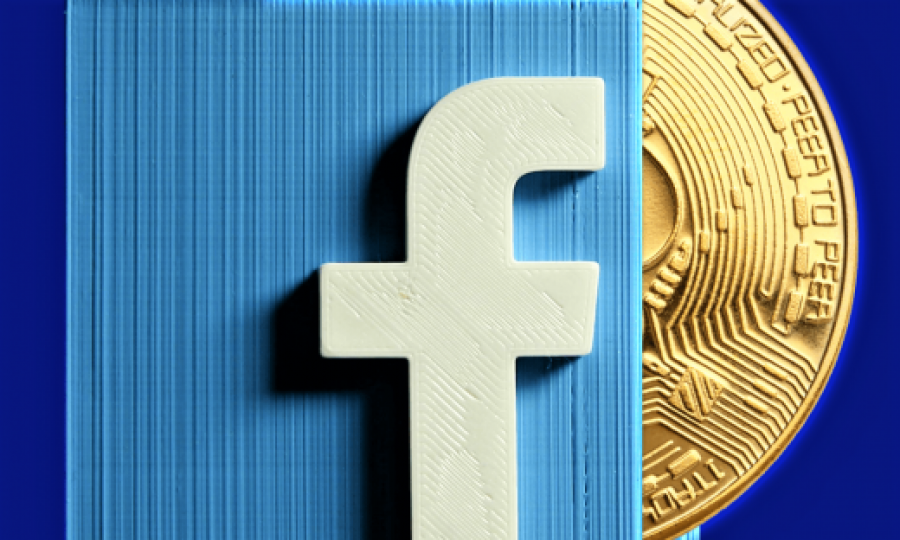 Facebook Inc revealed plans on Tuesday to launch a cryptocurrency called Libra, the latest development in its effort to expand beyond social networking and move into e-commerce and global payments.

Facebook has linked with 28 partners in a Geneva-based entity called the Libra Association, which will govern its new digital coin set to launch in the first half of 2020, according to marketing materials and interviews with executives.

Facebook has also created a subsidiary called Calibra, which will offer digital wallets to save, send and spend Libras. Calibra will be connected to Facebook’s messaging platforms Messenger and WhatsApp, which already boast more than a billion users.

Facebook hopes it will not only power transactions between established consumers and businesses around the globe, but offer unbanked consumers access to financial services for the first time.

The name “Libra” was inspired by Roman weight measurements, the astrological sign for justice and the French word for freedom, said David Marcus, a former PayPal executive who heads the project for Facebook.

“Freedom, justice and money, which is exactly what we’re trying to do here,” he said.

Facebook also appears to be betting it can squeeze revenue out of its messaging services through transactions and payments, something that is already happening on Chinese social apps like WeChat.

The Libra announcement comes as Facebook is grappling with public backlash due to a series of scandals, and may face opposition from privacy advocates, consumer groups, regulators and lawmakers.

Some Facebook adversaries have called for the company to incur penalties, or be forcibly broken up, for mishandling user data, allowing troubling material to appear on its site and not preventing Russian interference in the 2016 presidential election through a social media disinformation campaign.

It is not clear how lawmakers or regulators will react to Facebook making a push into financial services through the largely unregulated world of cryptocurrency.

In recent years, cryptocurrency investors have lost hundreds of millions of dollars through hacks, and the market has been plagued by accusations of money-laundering, illegal drug sales and terrorist financing.

Facebook has engaged with regulators in the United States and abroad about the planned cryptocurrency, company executives said. They would not specify which regulators or whether the company has applied for financial licenses anywhere.

Facebook hopes it can bring global regulators to the table by publicizing Libra, said Kevin Weil, who runs product for the initiative.

“It gives us a basis to go and have productive conversations with regulators around the world,” said Weil. “We’re eager to do that.” 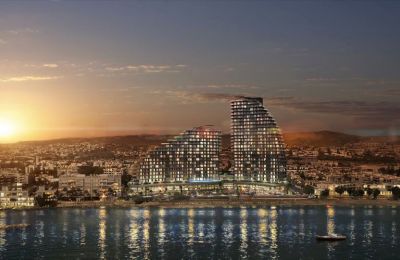 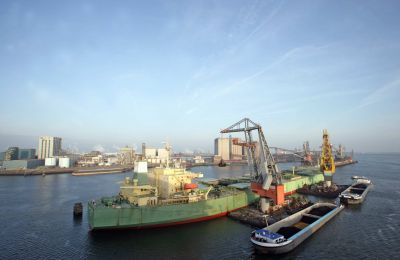 The Cypriot company that feeds the world with coal