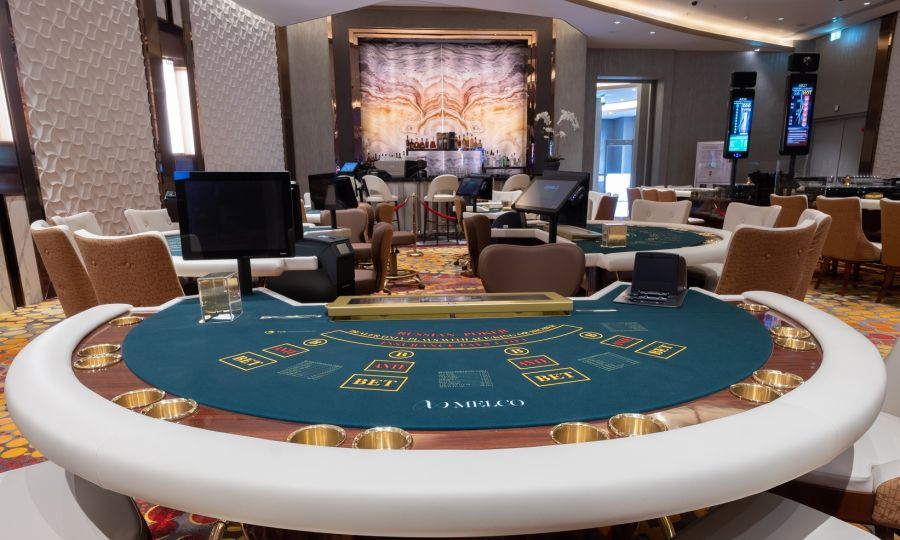 Cyprus Casinos have announced around 200 job openings for their facilities in Nicosia, Larnaca, and Paphos, which are expected to go into full operation before the year is out.

Melco Group, the company behind the opening of the first casino in the Republic of Cyprus, is now looking to add 200 new employees to its workforce with some 600 mostly Cypriot citizens already on payroll.

The first casino opened its doors in Limassol back in June, on a temporary basis, until the City of Dreams Mediterranean resort goes into operation in 2021, while satellite locations in Nicosia, Paphos, Larnaca, and Famagusta will operate permanently under a license awarded to Melco Resorts & Entertainment as Melco-CNS Consortium.

Looking for dynamic and ambitious workers

“Our basic hiring philosophy is to hire on attitude, image and potential, and we train on skills,” the seasoned professional said.

'Our basic hiring philosophy is to hire on attitude, image and potential, and we train on skills'

The Cyprus Casinos C2 is also launching its own website available in English and Greek at www.cypruscasinos.com while it can also be reached on Facebook and Instagram.

Website visitors can learn about games available at the casino, as well gaming rules and job vacancies.

According to the C2, when it comes to table games and main attractions, the most popular feature has been the slot machine followed by American roulette.

Limassol’s temporary C2 is located on 271 Franklin Roosevelt Road in Zakaki, taking over an area of 4600 square metres, including the 1300 sq.m table games area. Entrance is free 24 hours a day for adults over 21 years of age, while minors are not allowed to enter the casino.

The temporary mini-casino will shut down when the actual resort opens its doors nearby, two years later, expected to attract an additional 300,000 tourists annually as well as boost tourism in many areas including conferencing and the leisure service industry. 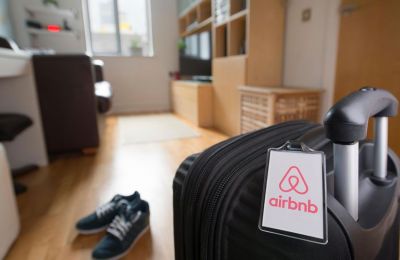 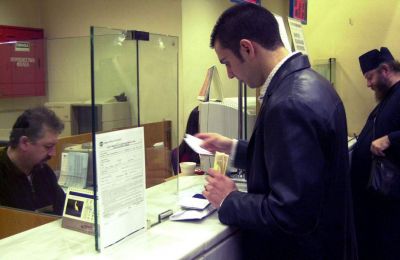 Greek banks to chase borrowers who refused to open their accounts