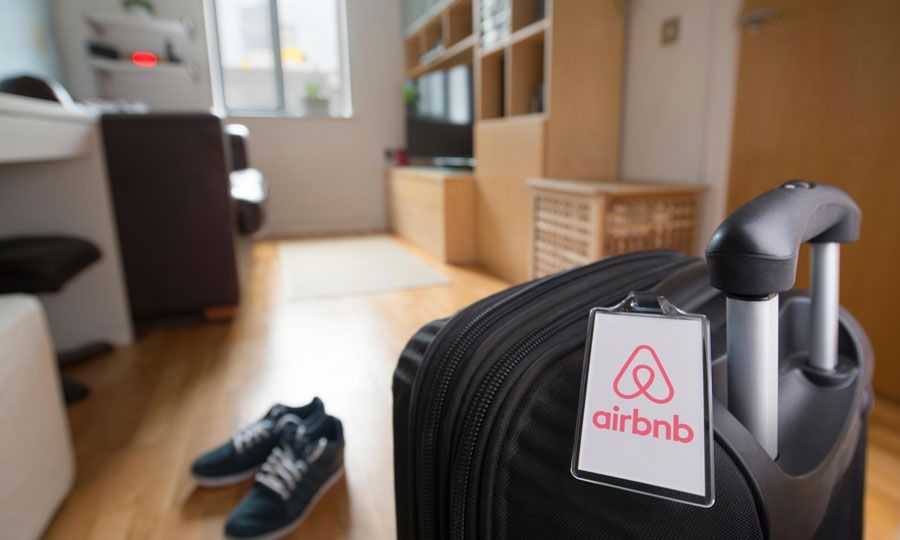 Airbnb makes changes to fall in line with EU rules, Facebook lacks behind

Airbnb online platform has complied with EU demands aimed at curbing anti-competitive practices, following pressure and hefty fines handed down to a number of companies.

Earlier this year, the European Union said Airbnb did not clear terms and conditions to EU travelers, arguing some of the final prices were not stated clearly, including additional cleaning charges or whether lodging was offered by a professional or private owner.

EU Justice Commissioner Vera Jourova had called on Airbnb to comply with consumer rules and regulations.

“Consumers must easily understand ... how much they are expected to pay for the services and have fair rules for example on cancellation of the accommodation by the owner,” Jourova said.

According to Reuters, it appears that the San Francisco-based company has made the necessary changes, revising terms and conditions for its services.

In Cyprus, new legislation proposed would force property owners to register with the government and pay taxes if they wish to rent out their home or property

“This is good news for consumers who will benefit for instance from more transparency on prices, so they can compare offers upfront,” sources told Reuters, adding that Facebook has yet to comply.

In Cyprus, new legislation proposed would force property owners to register with the government and pay taxes if they wish to rent out their home or property.

The law would basically require owners not only to pay taxes on their rented properties but also inform the government on the number of reservations made online.

A nearly-complete Airbnb bill heads back to the House committee in late September, while parliament is expected to take a vote in October. Passing a bill into law would mean that an unregulated commercial activity would become fully compliant with legislation.

But the proposed bill goes beyond taxation as it is part of a broader set of issues in the tourism industry, sparking debate among members of the Cyprus Hotel Association (CHA) who say unlicensed properties ought to be used only for domestic use, not for tourism purposes.

The Cyprus Tourism Organisation (CTO) has also called earlier this year on traditional stakeholders to come up with ways to curb the high number of Airbnb rentals, citing unfair competition due to tax evasion, unregulated practices, as well as safety and health risks. 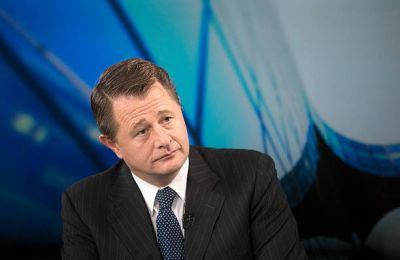 Bank of Cyprus CEO makes the case for Cyprus recovery 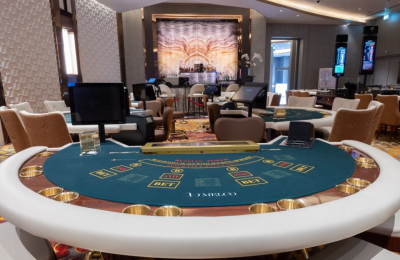