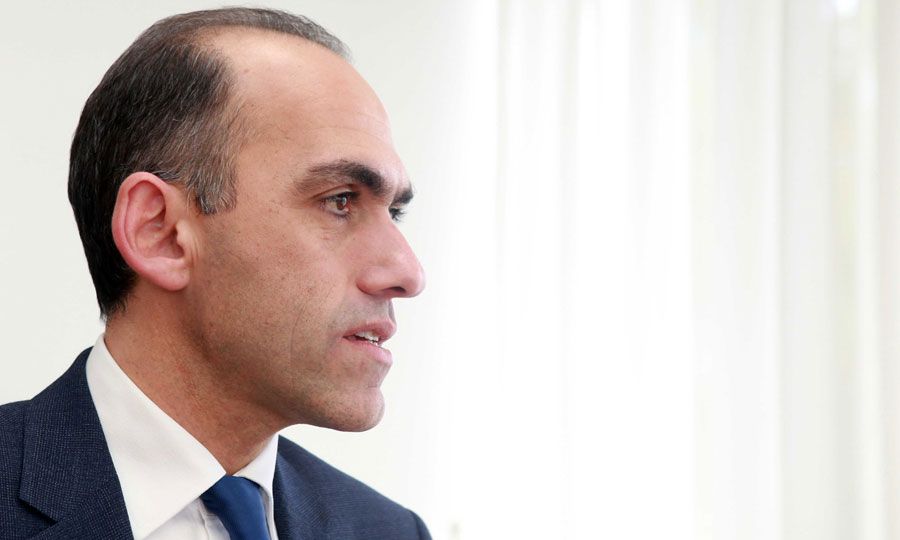 Finance Minister Harris Georgiades announced on Tuesday that an official process will be launched for the early and full repayment of an IMF loan, following the repayment of a loan from Russia.

The Minister was addressing the House Committee on Finance, presenting the 2019 state budget. This will be the last state budget with Georgiades at the Finance Ministry’s helm, as the Minister already announced that he is resigning form the government before the end of 2019.

According to Public Debt Management Office Head, Phaedon Kalozois, the interest rate of the IMF loan stands at 1.99%, while the Republic of Cyprus is currently able to borrow from the markets with an interest rate of around 1%.

Referring to potential risks for public finances, Georgiades pointed to the lawsuits concerning the retroactive reinstatement of civil service salaries to pre-crisis levels, which are pending before the supreme court. Depending on the court decision, the cost may rise to €900 mln for public finances, he said. He also referred to the budgetary aspects of the General Health Scheme.

Speaking about the Cyprus Investment Programme, under which investors can apply for Cypriot citizenship, the Minister of Finance said that even if the plan ended today, the Cypriot economy’s growth potential would remain strong and would not be affected adversely. He also said that from 2016 to 2018, the country’s GDP grew by 15.2%, of which only 1.2% is related with construction as a result of the investment programme.

Presenting the state budget, Georgiades said that the economy will continue to grow next year. Not only is this a balanced budget, but there is also a surplus that acts as a buffer against potential risks, he added.

Citing new data, the Minister also said that the economy will grow by 2.5-3% in 2020, with projections by the IMF, the European Commission and credit rating agencies converging at 2.9%.

Some slowdown is expected due to high growth rates recorded in previous years as well as because of uncertainty in Europe and globally.

“After repaying the outstanding Russian loan, we have planned and initiated the forma process for an early and full repayment of the IMF loan” he added.

The Minister of Finance also said that there are nine structural reforms before the House of Representatives, while one more in relation to the debt-to-equity swap and privatization of the Cyprus Stock Exchange will be brought before the House in 2020.

The Minister also said that transactions related to the Cyprus Investment Programme stand at around €6.7 bln and explained that transactions are calculated in the country’s GDP only if they comprise a productive, real investment.

He said that beginning this year, the programme’s procedures have become stricter, with tighter controls and requirements.

Referring to the banking sector, the Minister said that capital adequacy has tripled since 2012 while non-performing loans which remain within the balance sheets of the banks contracted to €10 bln from around €28-29 bln during their peak.

Speaking after the House Committee session, Georgiades said moreover that we can not return to our bad old practices of irrational spending that led in the past years to the derailment of the economy.

Asked if there are any regrets during his term, Georgiades said that he does not regret about things that happened but about additional things that could have happened quicker, noting that “we should try pushing through with some reforms even harder.”

He said finally that he is leaving the Finance Ministry before the end of the year, after 7 years. The exact time will be decided by the President of the Republic, he added. The time has come for a change, both in the Ministry’s leadership, as well as in his life, Georgiades concluded. 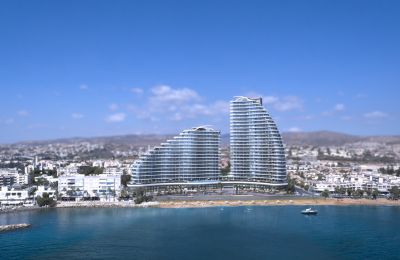 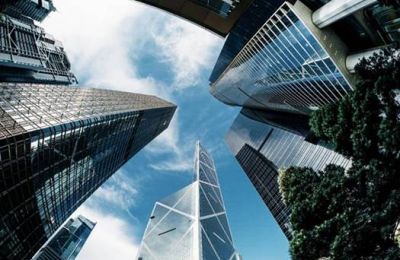 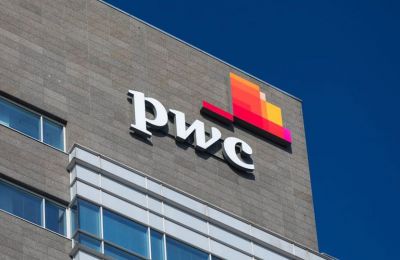