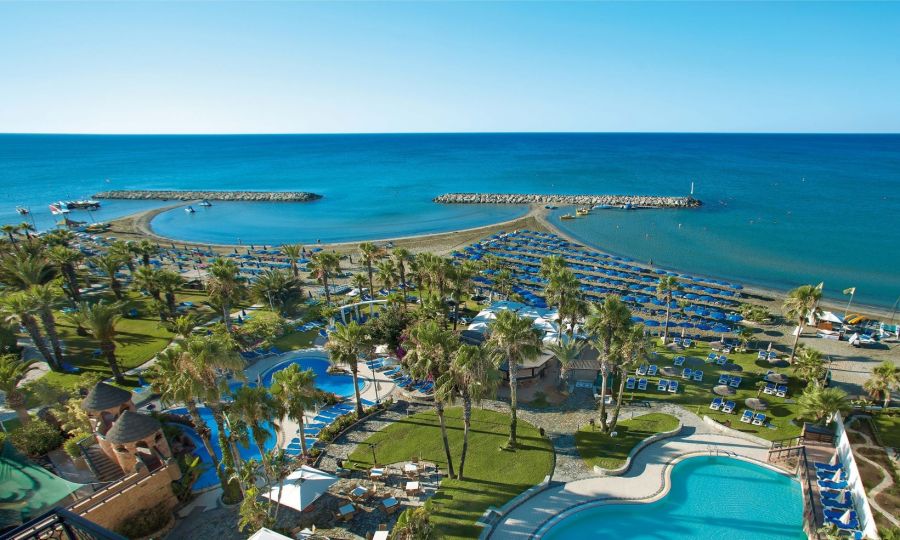 For 2017 the investment company announced profits of €1.9 million, a considerable upside from 2016 when the company reported losses of €8.8 million.

Referring to the company’s investment in Hellenic Bank, Demetra Chairman of the Board Andis Skordis expressed his expectation that the investment in the Bank will be ''not just viable but profitable’’.

Dimitra's Chief Executive Officer, Nikos Michailas stressed that the prospects have improved following the takeover of Cyprus Cooperative Bank by Hellenic Bank, ''without of course ignoring the major risks that may arise’’. 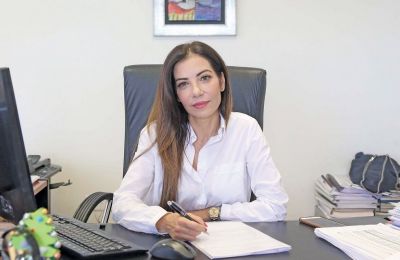 CySEC: Financial crime has no place in Cyprus 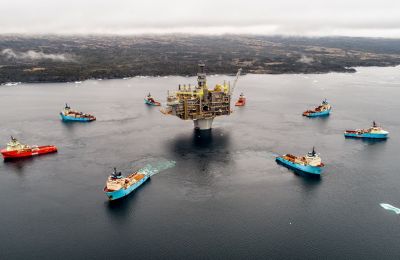