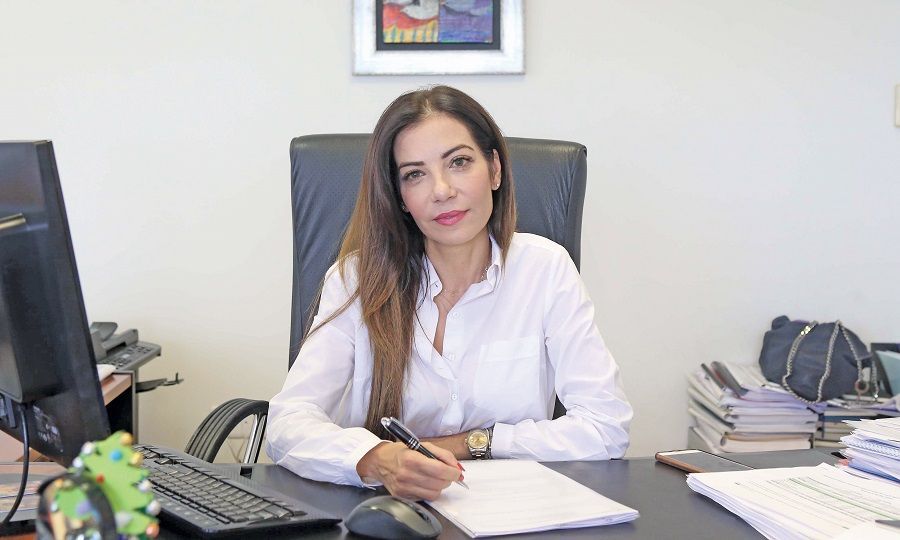 In an interview to Kathimerini, Chairwoman of the Securities and Exchange Commission Demetra Kalogirou said that since the beginning of the year more than €7.5 million in fines have been imposed.

Money laundering and financial crime have no place in Cyprus

The Commission is stepping up efforts, including on-the-spot checks to verify compliance. Considerable changes in legislation and regulatory benchmarks have been introduced to root out financial crime.

The Cyprus Securities and Exchange Commission (CySEC) is an independent public authority responsible for the supervision of the investment services market, transactions in transferable securities and the asset management sector. It also supervises the firms offering administrative services which do not fall under the supervision of ICPAC and the Cyprus Bar Association.

What do you make of accusations by foreign media that Cyprus is a money laundering destination?

I believe that such reports are excessive and unfair because they do not take into account the significant progress that has been made, especially in the last few years. Following the banking crisis, significant changes in the legislative framework were implemented that strengthened regulatory controls, to ensure that supervised firms comply with strict legislations on money laundering and terrorist financing. The new legislation raises the requirements on the disclosure of information in order to reveal the real owners of corporate and legal entities and trusts. Money laundering and financial crime have no place in Cyprus.

Which actions is CySEC undertaking

I believe we are doing our utmost. With the accession of our country to the European Union in 2004, our legal framework is in line with the latest EU directives and regulations. These include the 4th EU Directive on the fight against money laundering and terrorist financing and the adoption of the 5th Directive is now under consideration.

Also, with the enactment the Law regulating companies providing Administrative Services in December 2012, all firms that provide such services were placed under the supervision of CySEC for purposes of AML / CFT and are not supervised by ICPAC and the Cyprus Bar Association. Also, through the Risk Based Supervision Framework, which has been in place since 2015, supervision has been strengthened, focusing on companies that operate in high risk market segments.

How does supervision work based on this framework?

On-the-spot checks are carried out to verify the compliance, i.e. validity of documents, the main findings of which are published on the CySEC website. At the same time, the Commission has set up a specialized department, which closely monitors the compliance of supervised entities and their obligations in relation to combating money laundering. Over the last six years, there were a total of 104 on-site supervisory inspections specifically for AML issues.

What happens when you detect a non-compliant firm?

When CySEC identifies a non-compliant firm, weaknesses or omissions in their operations; we impose fines and indicate to supervisees a series of measures they need to take to correct their internal procedures, regulations and practices in order to fully comply with their legal obligations. They are required to adopt these measures within a timeframe set by CySEC, at the end of which we will evaluate whether they comply with regulations.

In addition to compliance fines, have your investigations revealed issues that are in the jurisdiction of the Attorney General?

In the last 6 years, the Department conducted more than 16 separate investigations that resulted in administrative fines of € 18.5 million on listed companies and executive and non-executive board members. Almost all findings involved possible criminal offenses, so they were referred to the Attorney General for further investigation. According to CySEC findings, there have been violations with concern to market manipulation, transparency, misrepresentation and misleading information on financial statements. Also, in the context of oversight, over the past six years, a total of 264 on-site supervisory audits were carried out and administrative fines and settlements over € 7.5 million were imposed. Additionally, three cases were submitted to the Attorney General for further investigation.

Market practices, governance, risk management, due diligence and anti-money laundering issues have been placed under strict controls. CySEC has suspended more than 20 investment companies and has closed more than 10 companies, while 8 individuals have been banned from operating in the sector for up to 10 years. This year alone, 73 on-site inspections have been carried out while more than 40 are planned before the end of the year. 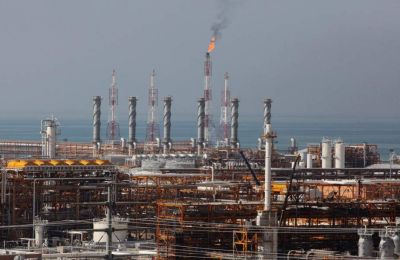 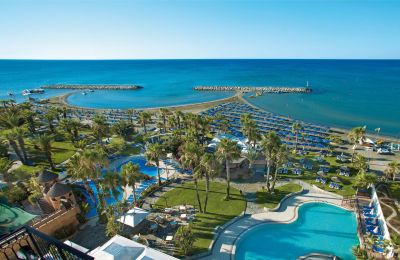