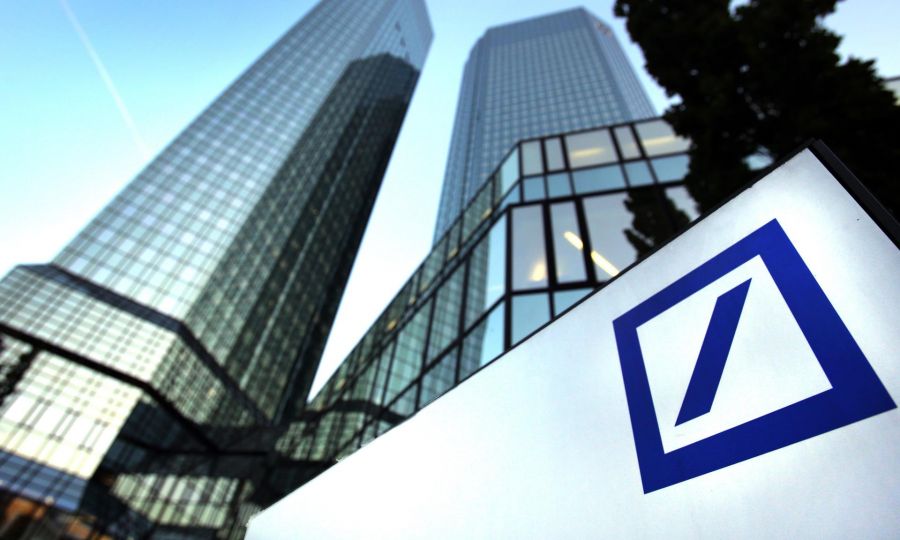 Deutsche Bank's premises including its headquarters in Frankfurt were being searched by prosecutors on Thursday in a money laundering probe, prosecutors said in a statement.

Two bank employees, aged 50 and 46, were targeted as suspects in the case, according to the statement. Prosecutors said about 170 officials and police were involved in the raids.

In an emailed statement, Deutsche Bank confirmed that police are investigating at several German locations in relation to Panama Papers, and said it is fully cooperating with authorities.

The investigation is separate from another money laundering scandal surrounding Danish lender Danske Bank where Deutsche Bank is involved.

Denmark’s state prosecutor on Wednesday filed preliminary charges against Danske for alleged violations of the country’s anti-money laundering act in relation to its Estonian branch.

Danske is under investigation for suspicious payments totaling 200 billion euros from 2007 onwards and a source with direct knowledge of the case has told Reuters Deutsche Bank helped to process the bulk of the payments. 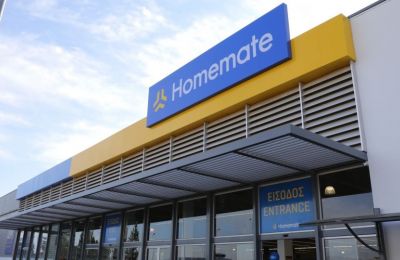 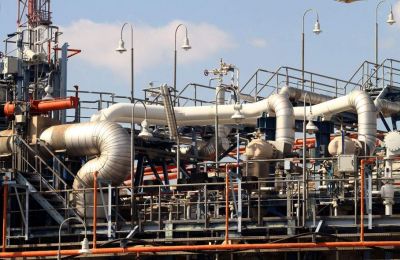