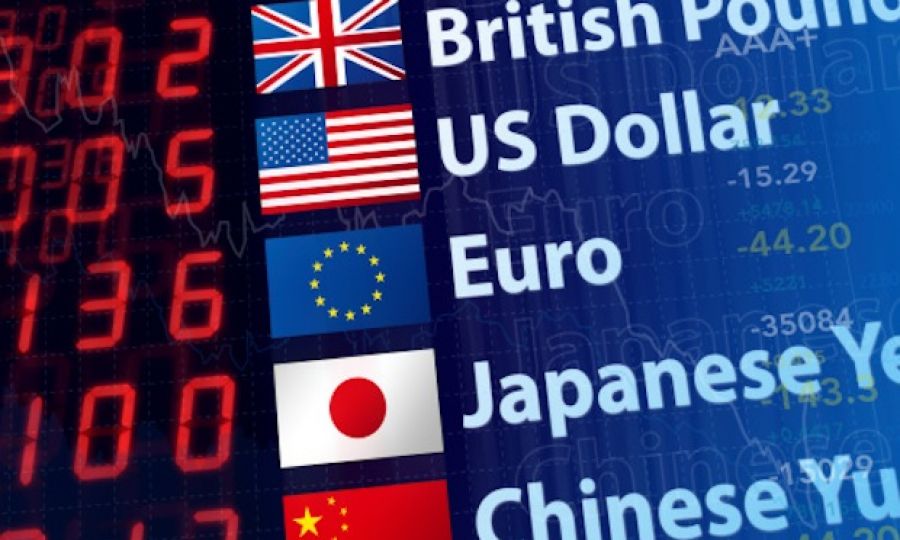 Swiss peer UBS was not fined as it alerted the two cartels to the European Commission. The financial industry has been hit with billion euro fines worldwide in the last decade for rigging key benchmarks.

"Foreign exchange spot trading activities are one of the largest markets in the world, worth billions of euros every day," EU Competition Commissioner Margrethe Vestager said. "These cartel decisions send a clear message that the commission will not tolerate collusive behavior in any sector of the financial markets." 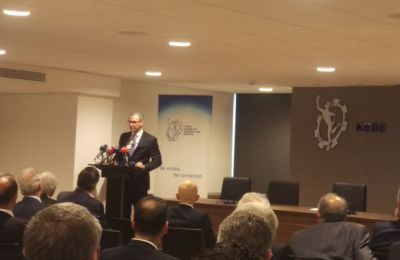 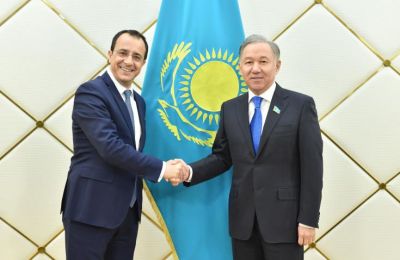