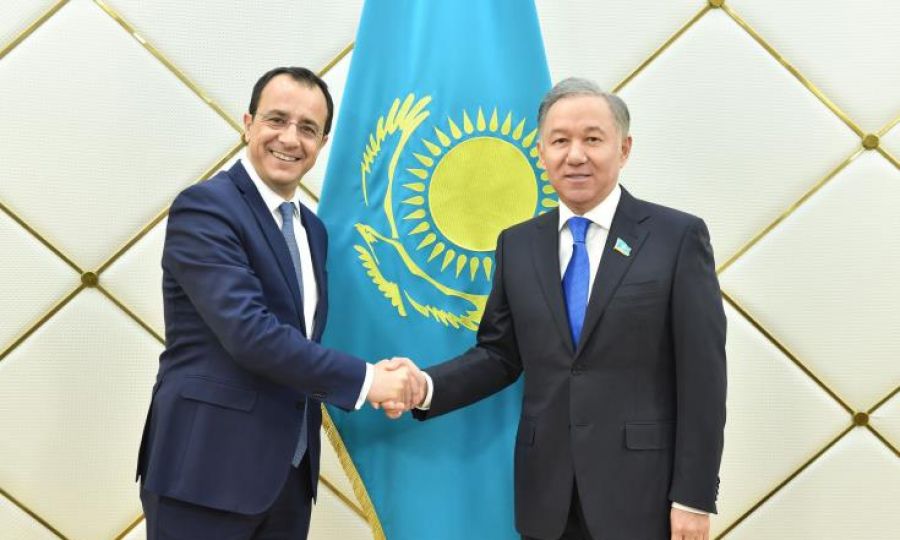 Cyprus and Kazakhstan signed on Wednesday a convention for the avoidance of double taxation and for the combating of tax evasion with respect to taxes on income.

According to a press release issued by the Public Information Office, the treaty was signed in Nursultan, Kazakhstan, by the Cypriot Minister of Foreign Affairs Nikos Christodoulides and the Kazakh First Deputy Prime Minister, Finance Minister Alikhan Smailov.

The agreement with Kazakhstan is expected to enhance economic and trade ties between Cyprus and Kazakhstan, providing new opportunities and better protection to tax residents of both countries.

The treaty is based on the OECD’s Model Convention for the Avoidance of Double Taxation on Income and on Capital.

The deal aims to attract investments and promote Cyprus as an international business hub.

According to the Finance Ministry’s data, following today’s signing, the Double Taxation Agreements signed between Cyprus and other countries increases to 65. 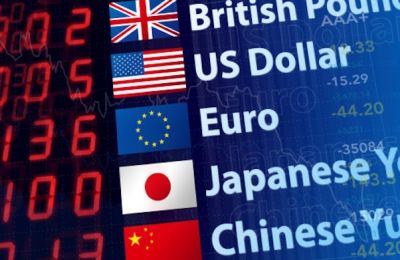 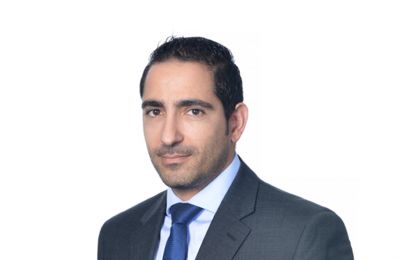