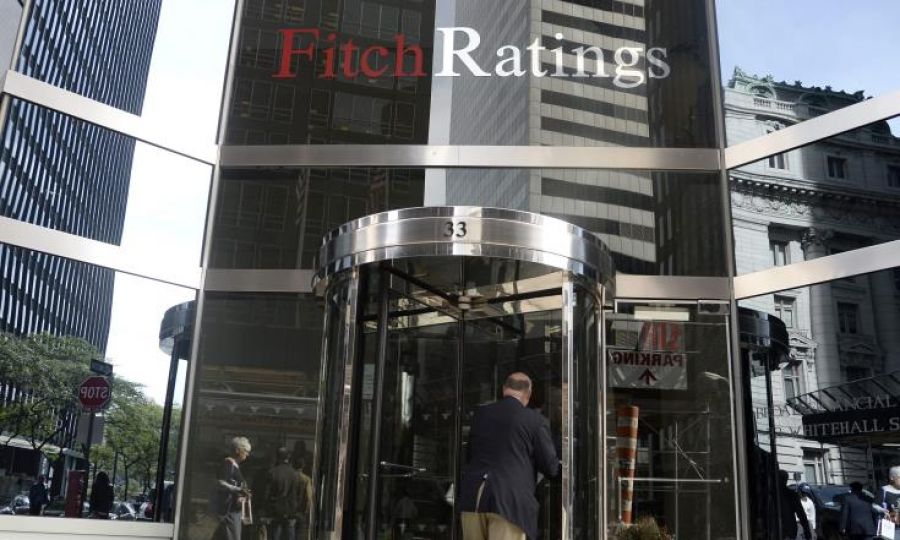 According to Fitch «all the uplift factors remain unchanged»

Fitch Ratings has upgraded Bank of Cyprus` outstanding €650 million conditional pass-through (CPT) covered bonds to `BBB` from `BBB-` with a stable outlook, the international credit rating agency has said in a press release.

The upgrade, Fitch says, "only reflects the provision of new line-by-line borrower income information delivered by the issuer, accounting for 87% of the cover pool from 43.9% as of Sep-2017."

This, the press release continues, "has allowed Fitch to refine the debt-to-income (DTI) ratio used in the cover pool analysis and resulted in a lower weighted average (WA) foreclosure frequency (FF)."

However, it points out, "missing income information still results in a DTI Class 5 assumption."

"We have revised the `B` expected loss for the cover pool to 6.6% from 9.4%, leading to a decrease in break-even over-collateralisation (OC) for the covered bonds rating," the credit rating agency says.

The `BBB` rating for BoC`s mortgage covered bonds, it explains, "is based on the bank`s IDR of `B-`, an IDR uplift of two notches, a payment continuity uplift (PCU) of eight notches, a recovery uplift (RU) of three notches and the 47% OC committed by the issuer and relied upon by Fitch in its analysis." This, the press release adds, "provides more protection than the programme`s `BBB` 36% break-even OC".

It continues noting that "the 47% OC is sufficient to support timely payments at the `BB` tested rating on a probability of default (PD) basis, but not at a higher rating, and offsets the `BBB` stressed cover pool credit loss, corresponding to a three-notch recovery uplift above the tested rating on a PD basis."

Following the updated analysis the `BBB` break-even OC is now 36% (38% `BBB-` breakeven OC in the last review). Within the breakeven OC components, the 11% credit loss results from the 39.2% WAFF and the WA recovery rate of 74.6%, Fitch says.

It adds that "the cash flow valuation of 10.5% considers the absence of excess spread in the programme, the WA margin over the life of the assets of 1.8% compared with that of the liabilities of 3.25%."

It further points out that "there is no hedging in place as the assets and the liabilities are almost perfectly matched, 99.6% floating assets versus 100% floating liabilities."

According to Fitch "all the uplift factors remain unchanged."

"The two-notch IDR uplift reflects covered bonds exemption from bail-in and the low risk of under-collateralisation in a resolution scenario," it notes. The latter is based on Fitch`s assessment of "the strength of the Cypriot covered bond legal, supervisory and regulatory framework. The bank`s Long-Term IDR is driven by the Viability Rating."

At the same time it points out that the `BBB` rating of the covered bonds would be downgraded "should there be a downward revision of the `BBB` Country Ceiling; or a decrease in the programme over-collateralisation (OC) below Fitch`s 36% break-even OC."

"An upward movement of the Cypriot Country Ceiling (CC) of `BBB` would only lead to an upgrade of BoC covered bonds` rating if sufficient OC was available to withstand assumptions to sustain ratings higher than the current `BB` tested rating on a probability of default basis," it says.

The Fitch break-even OC for the covered bond rating will be affected, among others, "by the profile of the cover assets relative to outstanding covered bonds, which can change over time, even in the absence of new issuance."

Therefore the break-even OC to maintain the covered bond rating cannot be assumed to remain stable over time, it concludes. 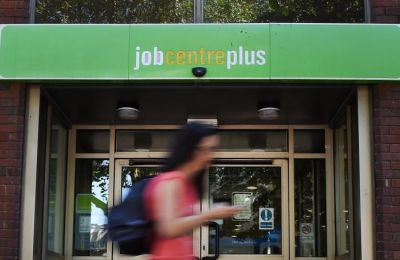 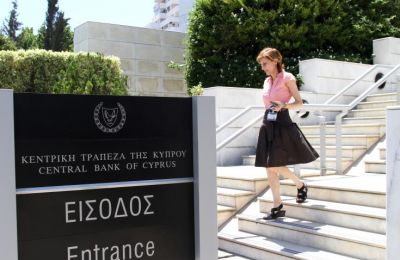