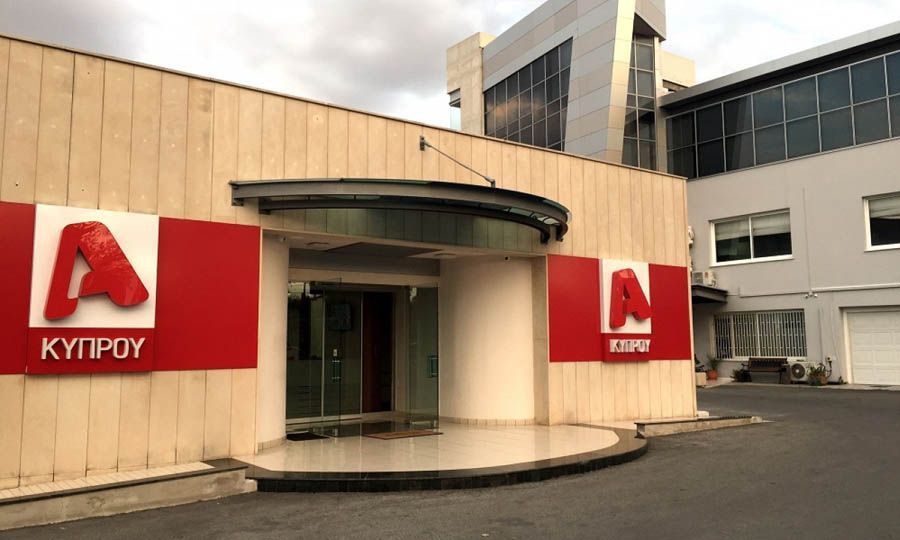 Alpha Cyprus 100% shares handed over to Papaellinas for 7 million

Alpha Cyprus has switched owners in a multi-million deal, putting full ownership in Cypriot hands but maintaining its affiliation with sister company in Greece with no noticeable changes for viewers.

The company, Alpha Television Cyprus Ltd founded in 2015, will have its shares transferred to its new owners just as soon as Cyprus Radiotelevision Authority approves the deal.

Soon-to-be former owner Demetris Kontominas, who is also the owner of Alpha Greece, sold 100% of Alpha Cyprus to a group of companies who have interests in the Papaellinas Group. The previous composition of shareholders included associates of former Interior Minister Socrates Hasikos, but the new composition will not include any other shareholders except the group which also manages Alpha Mega supermarkets on the island.

Media sources in Athens have for days been speculating on the deal, describing it as very profitable for Kontominas who invested €3.5 million to bring the business to Cyprus, an amount close to half of what he is pocketing now.

But Yiorgos Thedotou, a shareholder and member on Alpha's executive board, dismissed the €7 million amount, telling online daily Kathimerini it was actually a lower amount.

The sale is not seen as something out of the ordinary back in Athens, as regulations and audits in crisis-stricken Greece put a squeeze on media moguls and Kontominas reportedly has always been keen on starting successful business ventures and turning a profit by selling them down the road. According to Greek Cypriot media, he is not deserting other business interests on the island.

Alpha Cyprus airs content from Alpha Greece but also includes shows and news programmes produced in Cyprus, throughout the day. Viewers can expect to see no change in television channel's programmes, according to statements in local media. 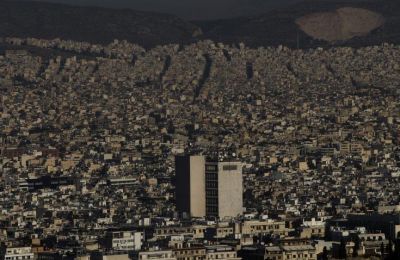 House prices in Cyprus increased 2.7% on a quarterly basis 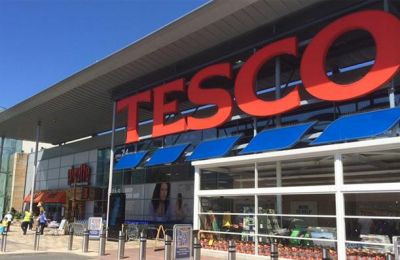