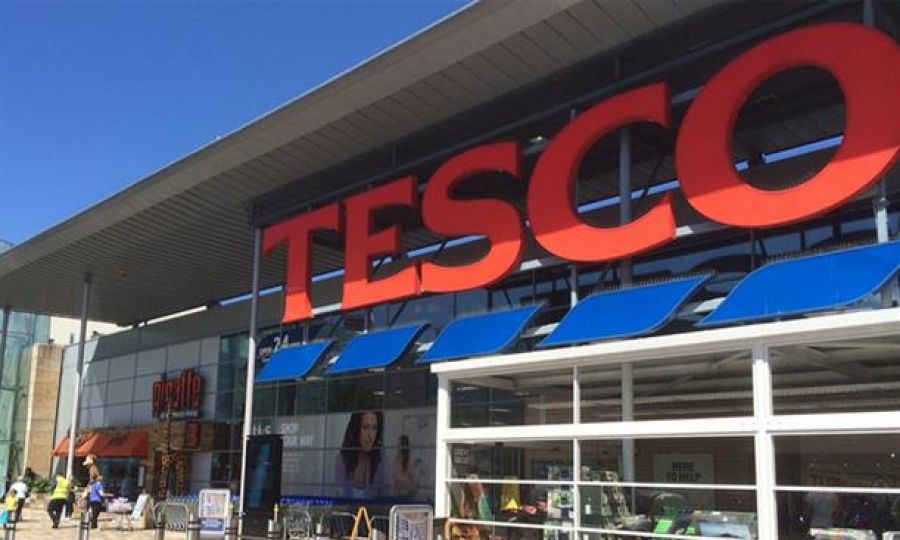 Tesco is making a good profit

The supermarket group, which last month completed the 4 billion pounds ($5.7 billion) purchase of wholesaler Booker, made an operating profit before exceptional items of 1.644 billion pounds in the year to Feb. 24, 2018.

It said it was firmly on track to deliver its medium-term targets which include cutting costs further and improving operating margins to between 3.5 percent and 4.0 percent by 2019/20. It had a margin of 2.9 percent in 2017/18.

“We are generating significant levels of cash and net debt is down by almost 6 billion pounds over the last three years,” Lewis said. “All of this puts us firmly on track to deliver our medium-term ambitions and create long-term value for every stakeholder in Tesco.”

Lewis joined Tesco in September 2014, tasked with turning around the group which had been hit by a fall in sales and profits due to changing shopping habits, the rise of German discounters Aldi and Lidl and a 2014 accounting scandal.

It said on Wednesday that like-for-like sales in its home market were up 2.2 percent as it maintained a consistent performance throughout the year, helping it to be the strongest performer of the “big four” supermarkets alongside Morrisons. 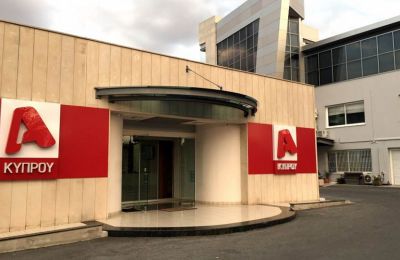 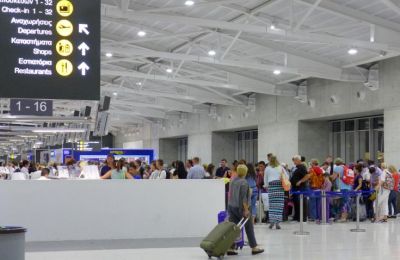 Revenue from tourism spikes 8.5% in January