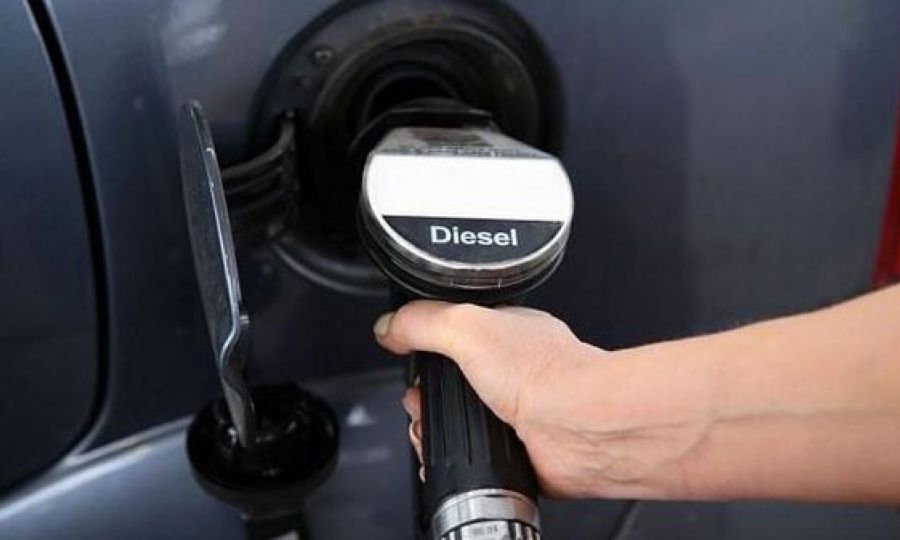 Diesel cars are under fire

Demand for new diesel cars in Britain nosedived by more than a third in March, generally the top-selling month of the year, pushing down total registrations by 15.7 percent, in a further blow to the segment which faces levies and bans worldwide.

Sales were inflated in March last year, when customers brought forward purchases to beat a tax rise, meaning the sector had expected a drop as demand in Europe’s second-biggest car market cools.

This March, registrations fell to 474,069 vehicles, data from the Society of Motor Manufacturers and Traders (SMMT) showed, although demand for petrol models rose 0.5 percent.

"Government must do more to encourage consumers to buy new vehicles rather than hang onto their older, more polluting vehicles”

Sales of diesel cars have slumped in many European countries as regulators and politicians crack down on the segment with plans for bans, levies and additional taxes in many cities.

“All technologies, regardless of fuel type, have a role to play in helping improve air quality whilst meeting our climate change targets, so government must do more to encourage consumers to buy new vehicles rather than hang onto their older, more polluting vehicles,” he said.

March is generally the top-selling month of the year as it is one of only two months when new licence plates are issued.

Since the 2015 Volkswagen emissions cheating scandal, a number of major cities including Madrid, Paris and Athens have announced plans focused on cutting diesel emissions.

Weakening consumer confidence in the wake of the 2016 Brexit vote has also been blamed by the industry body and some dealership bosses for faltering registrations in Britain over the last 12 months after record highs in 2015 and 2016.

Just over 60 percent of recent or prospective car buyers have had their decision-making influenced by Britain’s exit from the European Union, including some delaying a purchase, a survey by Auto Trader released last month showed.

Man crushed to death on the job in Limassol 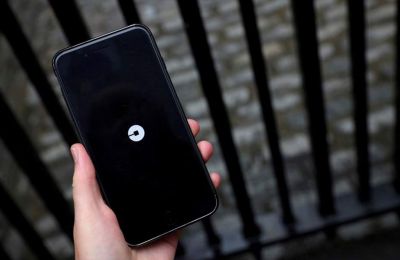 Uber to suspend service in Greece after new legislation 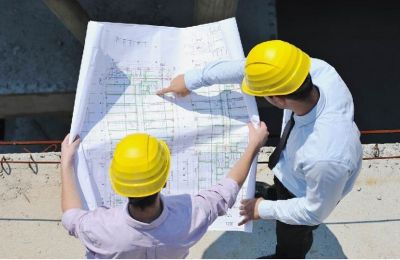