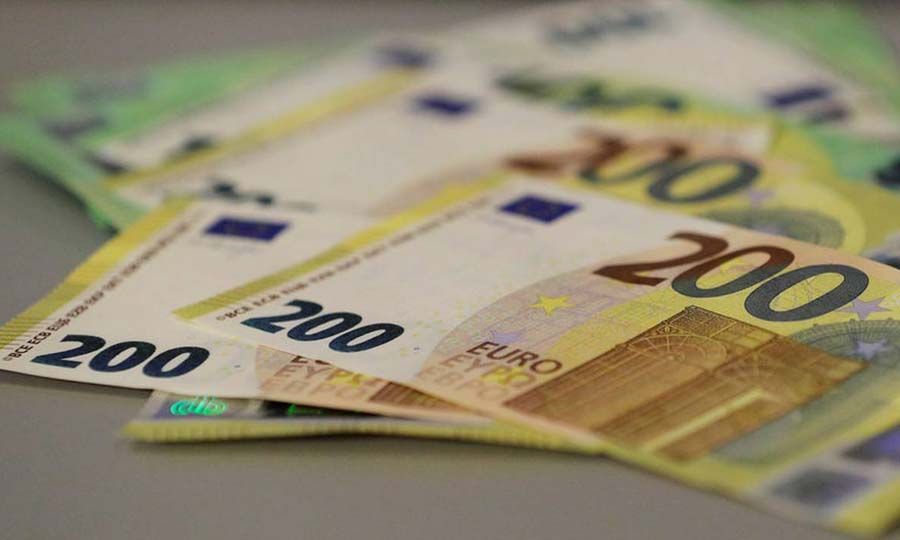 Investment funds’ assets reached a historic high at the end of 2019, data released by the Cyprus Central Bank on Thursday showed.

The number of investment funds in December 2018 was 149 and their total assets amounted to €4.79 billion.