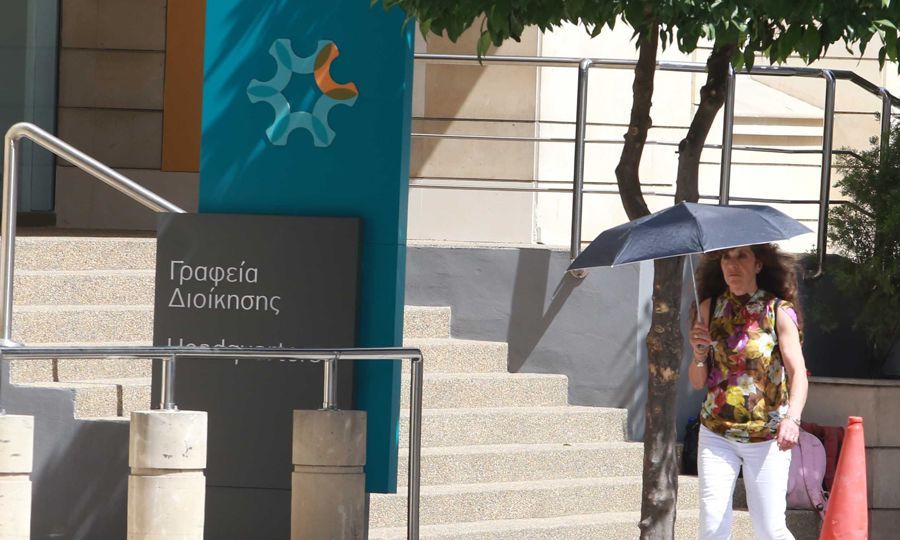 A new round of meetings for the Cyprus co-op began on Tuesday, with the two bidders, the bank itself and the finance ministry setting up teams to sort through a number of issues.

The two bidders, Hellenic Bank and Apollo Capital Management, successfully submitted their binding offers by the mid-May deadline, to acquire either a part or whole of the Cyprus Cooperative Bank (CCB).

One of the main issues at hand is what financial measures have to be in place so that there will be a safety cushion for the bank’s capital needs, something that has been requested by European authorities.

The teams will also be holding consultations on other issues, such as the cost of the sale for the “good” part of the bank, as well as staffing and store branches.

Hellenic Bank, a Cypriot commercial bank, was the only bidder that openly showed interest for the “good” CCB, that is without the co-op’s huge burden of non-performing exposures (NPEs) amounting to €6.2 billion, roughly 60% of its total loans.

It is not clear which part of the CCB is included in US-based Apollo’s bid, which comes from a global company operating as an investment management firm, raising, investing and managing private equity, credit, and real estate funds, as well as single investor funds.

In the meantime, the European Commission approved the acquisition of Altamira Cyprus by a joint platform with CCB and Apollo.

Altamira Cyprus is known for being active in the management, enforcement and recovery of non-performing loans.

CCB and Altamira had launched an effort in 2017 to tackle jointly the NPL’s of the co-op, with Finance Minister Harris Georgiades praising the decision as a decisive step towards dealing with NPL’s. 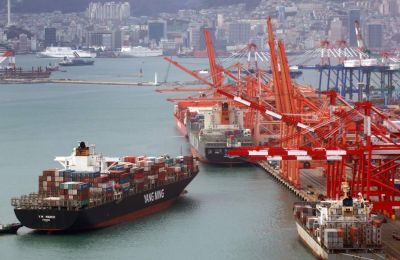 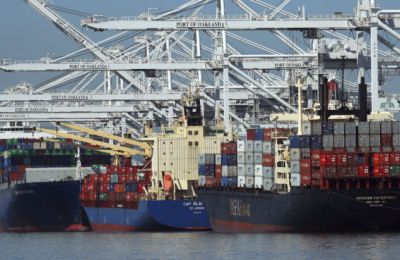