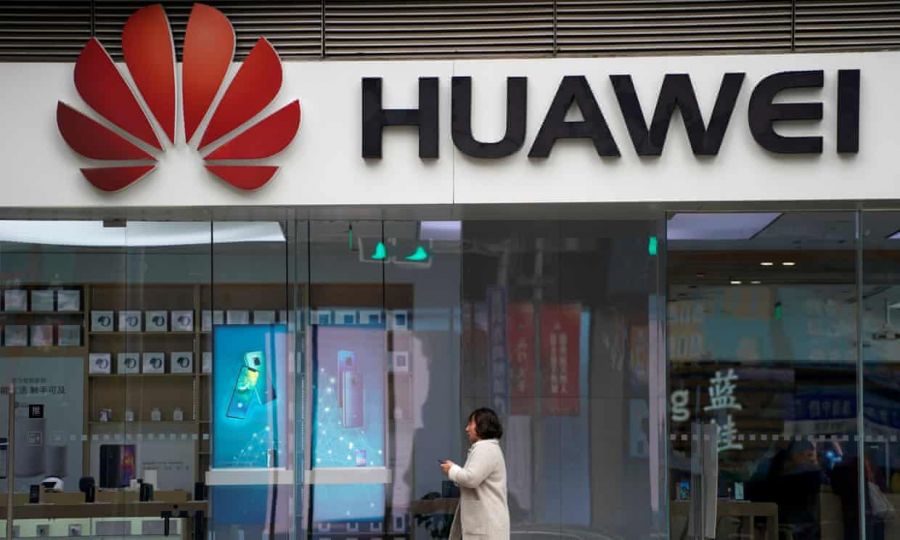 Chinese telecoms giant Huawei Technologies Co Ltd’s chief financial officer was arrested as part of a U.S. investigation into an alleged scheme to use the global banking system to evade U.S. sanctions against Iran, according to people familiar with the probe.

The United States has been looking since at least 2016 into whether Huawei shipped U.S.-origin products to Iran and other countries in violation of U.S. export and sanctions laws, Reuters reported in April.

More recently, the probe has included whether the company used HSBC Holdings Plc to conduct illegal transactions involving Iran, the people said. Companies are barred from using the U.S. financial system to funnel goods and services to sanctioned entities. If the mobile phone and telecoms equipment maker conducted such transactions and then misled HSBC about their true nature, it could be guilty of bank fraud, experts say.

In 2012, HSBC paid $1.92 billion and entered a deferred prosecution agreement with the same U.S. prosecutor’s office for violating U.S. sanctions and money-laundering laws.As part of that deal, HSBC was required to be monitored for five years to review its efforts to prevent money laundering and sanctions violations. HSBC’s U.S.-listed shares fell as much as 6 percent on Thursday after Reuters reported the bank’s link to the Huawei case. They ended down 3.6 percent.

Huawei CFO Meng Wanzhou, daughter of Huawei’s founder, Ren Zhengfei, was arrested in Canada on Dec. 1. She will appear in court on Friday and faces extradition to the United States. The news broke on Wednesday, roiling global stock markets over fears the move could escalate the Sino-U.S. trade dispute. Huawei said it has been provided little information of the charges and that it was “not aware of any wrongdoing by Ms. Meng.”

The probe of Huawei is similar to one that threatened the survival of China’s ZTE Corp, which pleaded guilty in 2017 to violating U.S. laws that restrict the sale of American-made technology to Iran. ZTE paid a $892 million penalty.

Earlier this year, the United States said ZTE made false statements about disciplining some executives responsible for the violations and banned U.S. firms from selling parts and software to the company. After ceasing major operations as a result, ZTE paid another $1 billion as part of a deal to get the ban lifted. In an incident similar to Meng’s case, ZTE’s chief financial officer was stopped at Boston’s Logan Airport during the U.S. investigation of that company, according to sources familiar with the case. U.S. authorities seized a laptop that contained a “treasure trove” of evidence of ZTE’s illegal business in Iran, one of the sources said.

In 2016, the Commerce Department made documents public that showed ZTE’s misconduct and also revealed how a second company, identified only as F7, had successfully evaded U.S. export controls.

In a 2016 letter to the Commerce Department, 10 U.S. lawmakers said F7 was believed to be Huawei, citing media reports. In April 2017, lawmakers sent another letter to Commerce Secretary Wilbur Ross asking for F7 to be publicly identified and fully investigated.

Meng, who also has used the English names Cathy and Sabrina, served on the board of Skycom between February 2008 and April 2009, according to Skycom records. Several other past and present Skycom directors also appear to have connections to Huawei.

Midweek rain to taper off by week's end 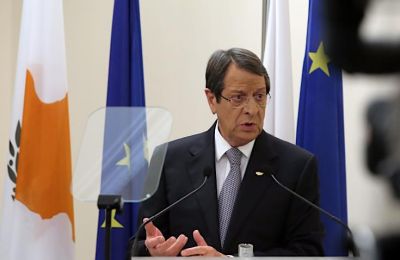 We belong in different schools of thought 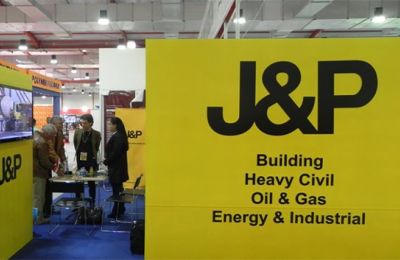