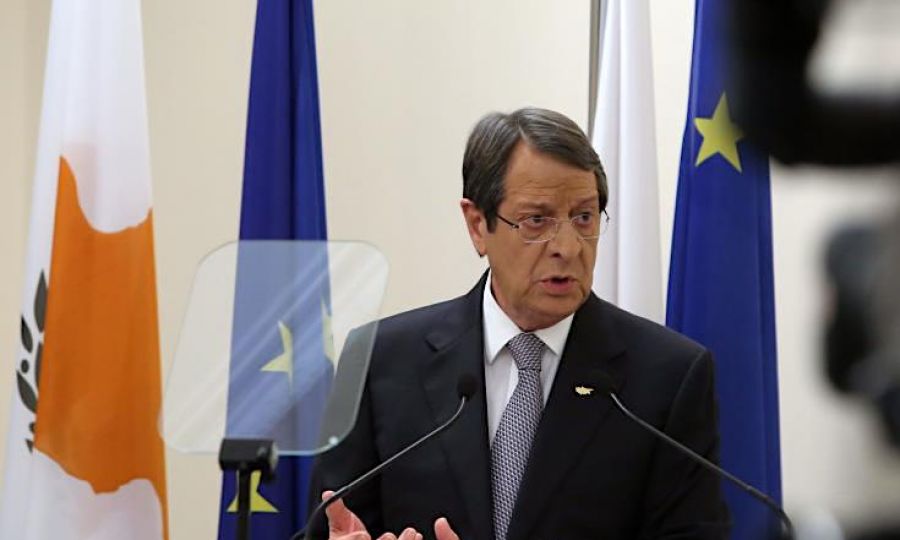 There cannot be a good preparation for the resumption of UN talks for the solution of the Cyprus problem, if Turkey is not present in this preparation process, the President of the Republic Nicos Anastasiades has said.

Speaking on Sunday, during the memorial service for the late President Tassos Papadopoulos, Anastasiades pointed out that one of the questions that we should ask ourselves, is how it is possible to have a good preparation for the negotiations, without the participation of that one country, Turkey, whose political will, if any, will lead to the solution of the Cyprus problem.

The President was replying to a question on the arrival on the island of UNSG Envoy Jane Hall Lute, scheduled for 15-16 December and the fact that she did not, so far, have contacts in Ankara.

In his statements the President said that he attended the memorial service for the late President Papadopoulos in order to honor his memory, adding that they belong in different schools of thought as regards the solution of the Cyprus Problem, but they both had common goals to find a peaceful, viable and functional solution.

He added that failing to do so was not because of lack of initiatives or efforts but due exclusively to Turkey`s intransigence. President Anastasiades said that having full respect for all our former Presidents and their efforts, we must reflect on our responsibilities and stay united in our struggle that will lead to a solution which will allow us to live in peace.

New Minister of Energy and Deputy Shipping Minister sworn in 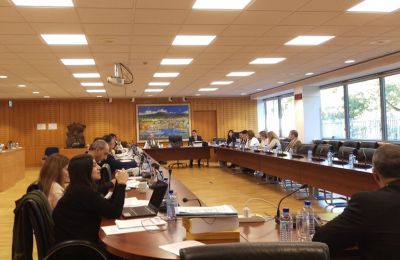 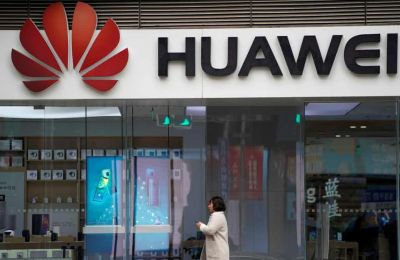