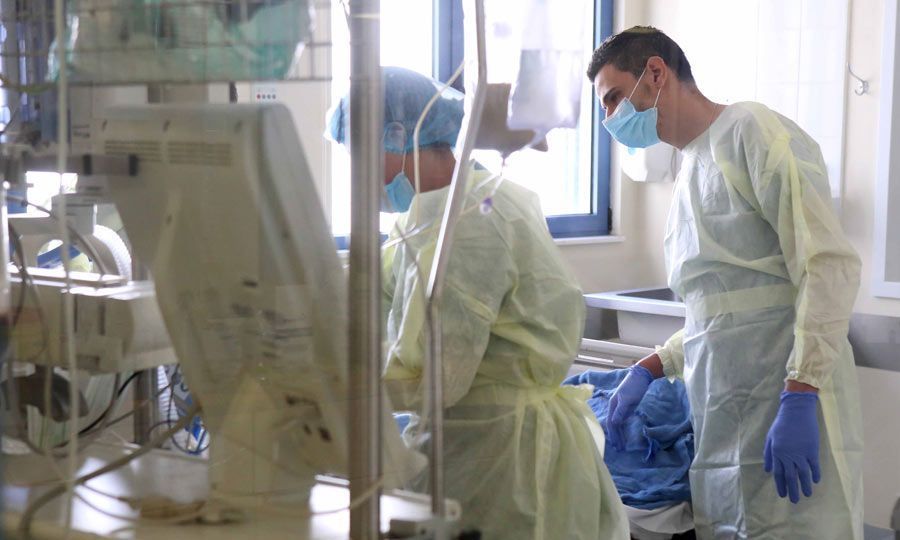 Cyprus hospitals are currently treating 228 coronavirus patients, of which 63 are in critical condition

The Health Ministry announced one coronavirus fatality and 619 cases on Tuesday, raising the death toll to 274 and total cases detected so far to 52,652.

The fatality involved a 69-year-old man without a vaccination history.

114 of the new cases were contacts, three were airport arrivals, 148 were people who took the initiative to get tested, 14 were tested at a general hospital, one was tested either upon the referral of their GP or as part of a special health group, while 33 more got tested via antigen rapid test at private labs and pharmacies.

Cyprus hospitals are currently treating 228 coronavirus patients, of which 63 are in critical condition. 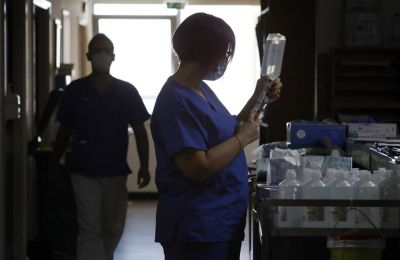 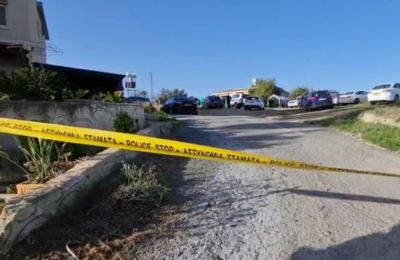 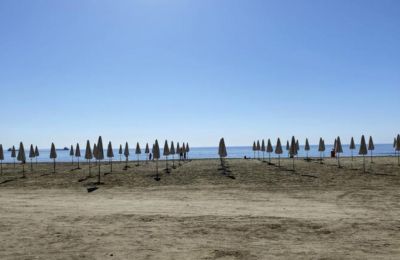 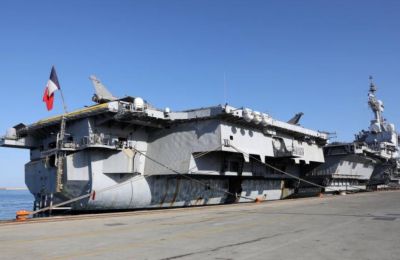 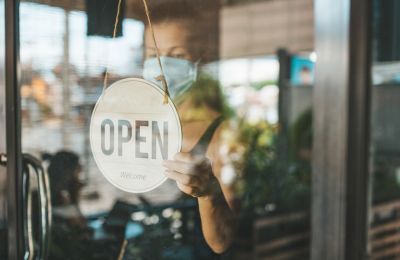 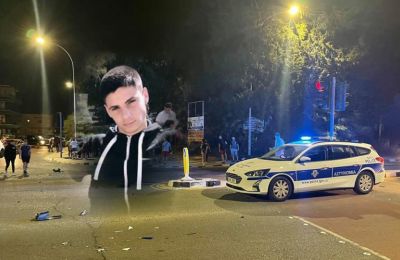 Biker who lost leg in crash dies in hospital 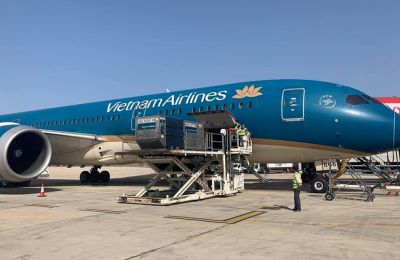 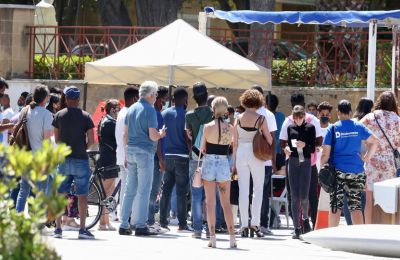 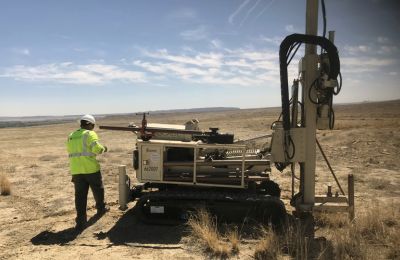 Sued company and insurers in the US clash over who will represent future talc claimants
Source: Reuters
10/05/2021  |  NEWS 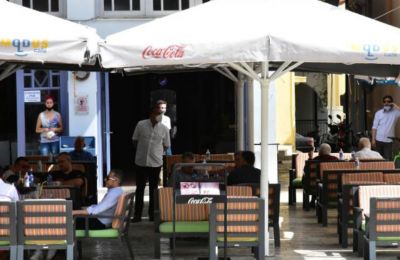 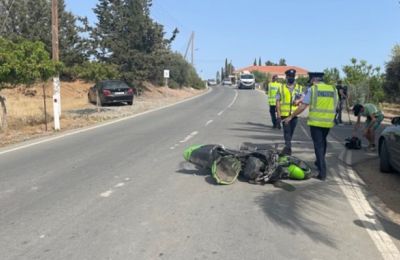 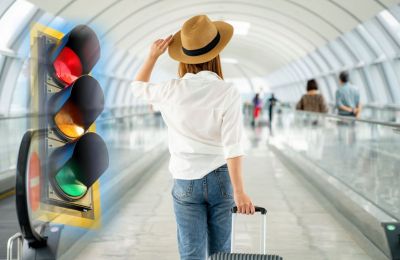 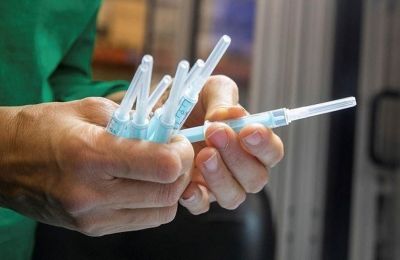