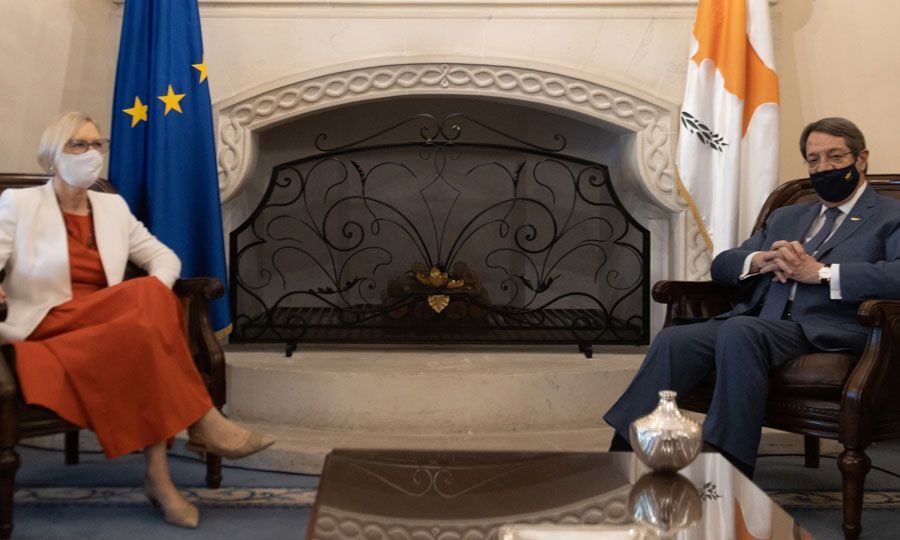 The President of the Republic, Mr. Nicos Anastasiades, met today with UN Secretary General’s Special Representative Mrs. Elizabeth Spehar, who is leaving her post at the end of September.

I have been embraced by the island and it has been a marvelous experience.

Mrs Spehar told reporters after the meeting, “I came here this morning to see his excellency ahead of his upcoming trips and especially to thank him and his government for all of the cooperation and support over the last five plus years on the island.  I will also be seeing Mr Tatar early next week.  I also wanted to say that I have been very impressed by the Cypriots and for their perseverance and their desire for peace.  There continue to be many people on the island, on both sides, that work for peace and I find them very courageous.  They want to see a better future for this island, for everyone, and I hope that they will continue because it is very important to get more people involved in the peace process.”

The Secretary General continued on, saying, “I will not give up.  I hope that the Cypriots won't either.  And I want to thank everyone that I have worked with all of these years.  I have been embraced by the island and it has been a marvelous experience.

“Whatever happens in the future I wish all the best for this island and I await the day of the solution to the Cyprus problem.  I hope it will come much sooner rather than later and I will always have a very soft spot in my heart for Cyprus”. 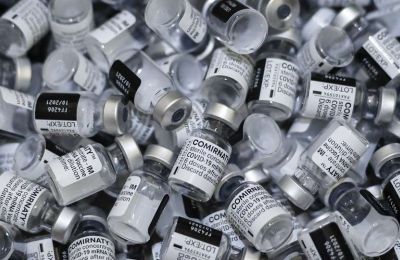 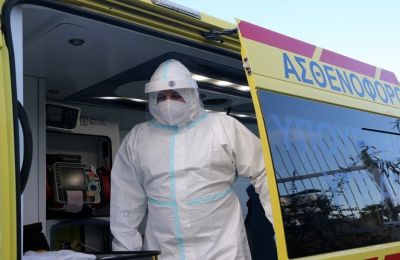