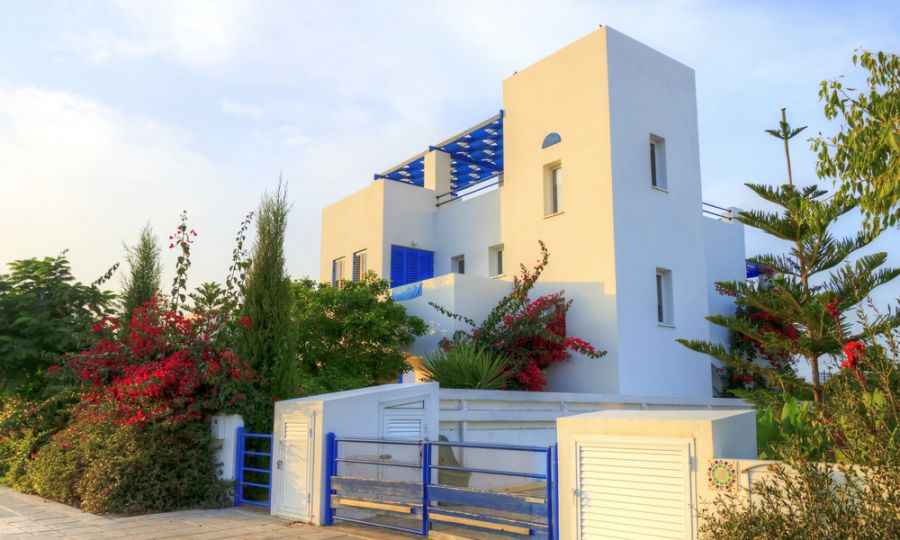 Housing mortgages have dropped in value

Value of real estate mortgages in April dropped by €62.28 million as their total worth reached €237.34 million, Land Registry data shows.

The Nicosia District saw a significant rise in mortgage values despite a drop in the actual number of mortgages approved.

The value of mortgages came to €101.93 million compared to €87.66 million in the previous month despite mortgages dropping to 488 compared to 643 in March.

Larnaca District the value of mortgages reached €35.48 million compared to €34.46 million in March, with the number of mortgages also recording a drop to 245 from 313 in the previous month.

Limassol District also saw the value of mortgages drop to €71.20 million from €112.05 million in March with mortgages also dipping to 342 from 509.

In Famagusta District, the value of mortgages fell this April to €10.55 million from €19.84 million in the previous month. The number of mortgages dropped to 76, from 102 in March. 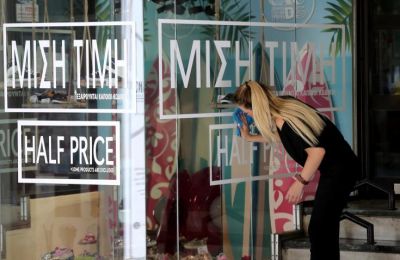 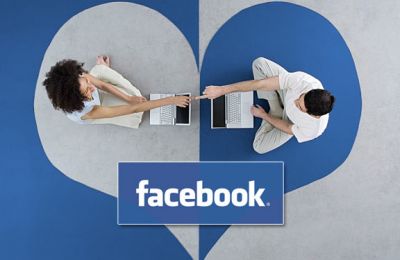