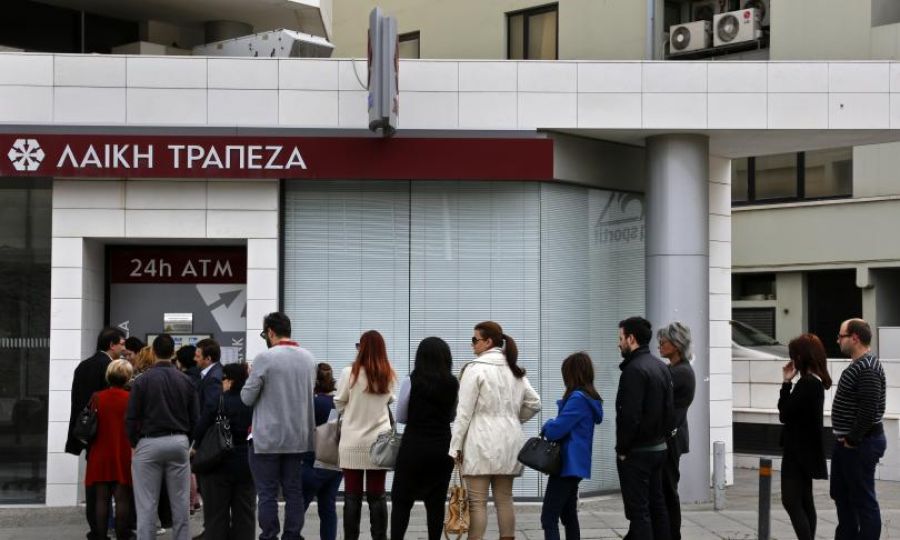 The Cyprus Securities and Exchange Commission is expected to wrap up its inquiries of the events that led to the 2013 banking crisis, Cysec Chairwoman Demetra Kalogirou said.

Cysec will issue its findings in three cases concerning the now-defunct Laiki Bank with regard to the acquisition of structured products by German Commerzbank, the reclassification of the Greek bonds held by Laiki, as well as the investment of Bank of Cyprus in Banca Transilvania.

"These three cases will conclude the inquiries carried out by Cysec on the banking crisis concerning the period prior to the bail-in (the conversion of deposits into capital),” Kalogirou told reporters.

The financial meltdown in 2012 forced the Cyprus government to request a €10 billion bailout from the EU and the IMF, that featured a bail-in of deposits over €100,000 to recapitalise Bank of Cyprus and a considerable consolidation of the island’s banking sector.

Laiki went into liquidation with its assets in Cyprus absorbed by Bank of Cyprus, while the banks’ assets in Greece were sold to Greek Piraeus Bank.

As part of its inquiries, Cysec imposed since 2011 total administrative fines amounting to €18.2 million imposed both to banks and investment firms.

Kalogirou said companies supervised by Cysec have increased more than 150% since 2011 and now amount to 619, while an additional 100 application await approval.

According to Kalogirou, the Alternative Investment Firms constitute a rising sector with 104 firms already under supervision and 17 AIF managers with €3 billion under management.

She said that the Commission has concluded its audits concerning the Panama Papers and issued a number of administrative fines, as well as some directives for corrective measures to companies supervised by Cysec.

She said that no Cypriot clients were revealed in the papers.

The Cysec chief said the Commission will not carry out separate audits with regard to the Paradise Papers, noting that such audits take place in the context of the Risk-Based Approach Audits.

This new framework has increased the supervision effectiveness through focusing on market sectors, and companies that present the most significant risks, she added.

Kalogirou also fended off new allegations in international media over money laundering in Cyprus.
These are allegations, she said, noting that Cyprus enforces the 3rd AML directive which is stricter than the current European AML framework.

She also recalled the three-way supervision of the fiduciary services sector.

“Now (the supervision) is in a much better state in these firms which have cleaned their portfolio from various old cases, which stem from the times before Cyprus accession to the EU,” she added. 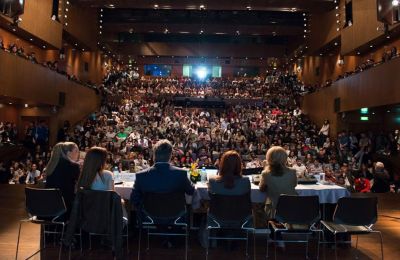 Fresh ideas for a brighter future